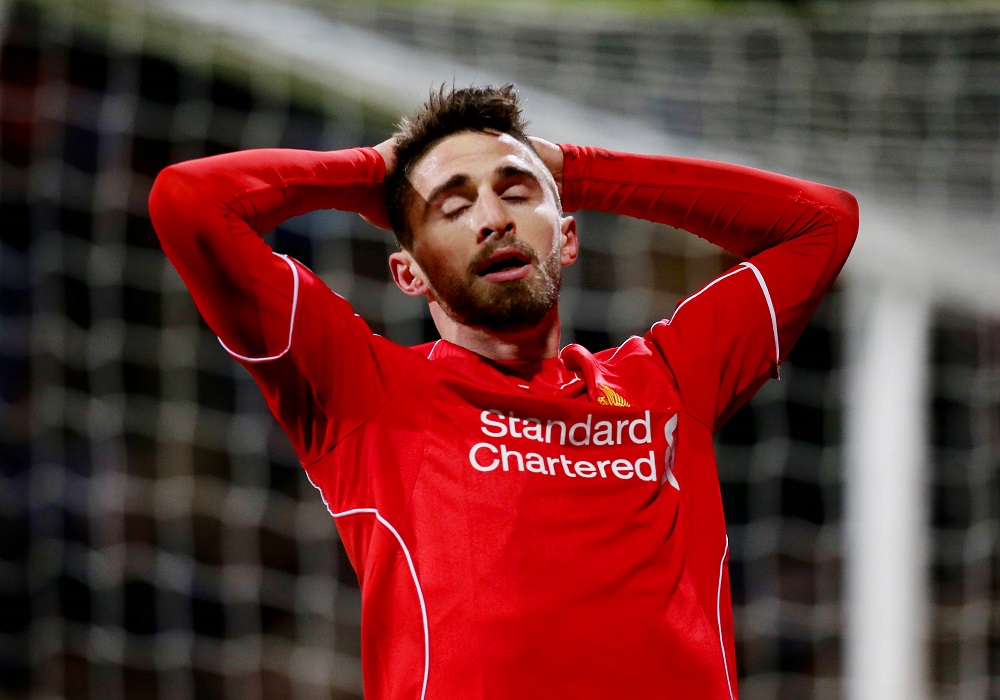 There have been some great players at Liverpool but also some failures too. Often, the failures that hurt the most are the ones that are expected to perform well. So here we look at the Top five players who failed at Liverpool in recent history. These players have been picked based on the level of expectation and hype around them when they joined but ultimately disappointed.

However, players like Fernando Torres haven’t been included as he scored a few important goals for Liverpool in the Champions League. These are the top five players who failed to make any impact at The Reds in the time they were there. 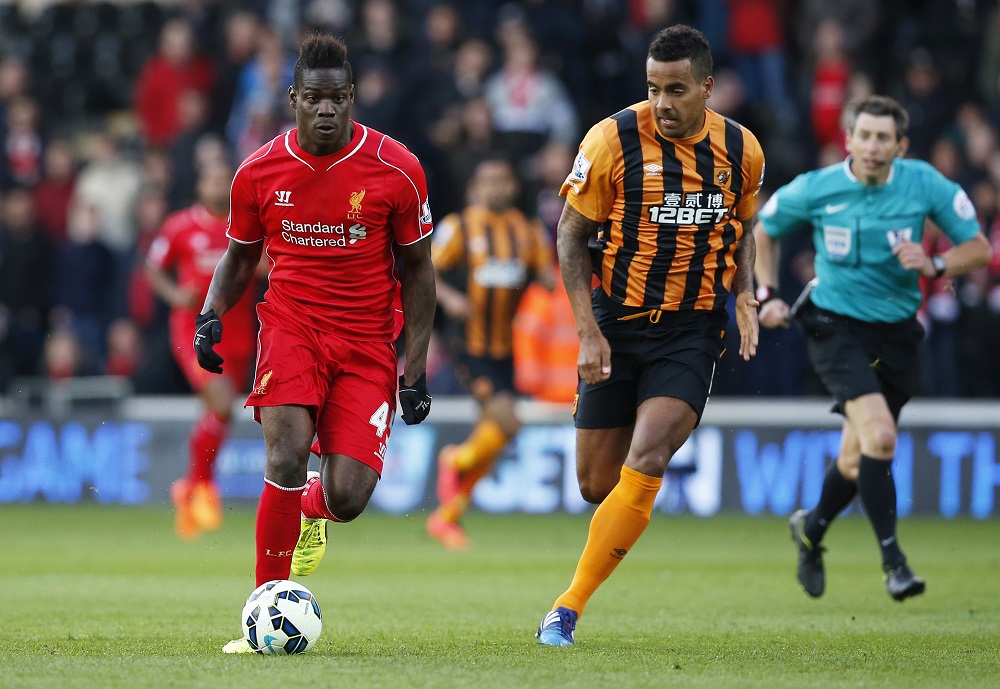 Liverpool signed Mario Balotelli for a €20m fee from AC Milan in 2014, expecting him to be the ideal striker who led from the front. However, even when he signed the Italian, Brendan Rodgers was unsure if the striker could gel well with the team.

Unfortunately, the Scot’s worst fears were realized when Balotelli failed to rise up to several occasions during his time at Anfield. Having scored only 4 times in 28 games in all competitions, Balotelli played for a solitary year at Liverpool before being loaned out to AC Milan and then sold to Nice in 2016. 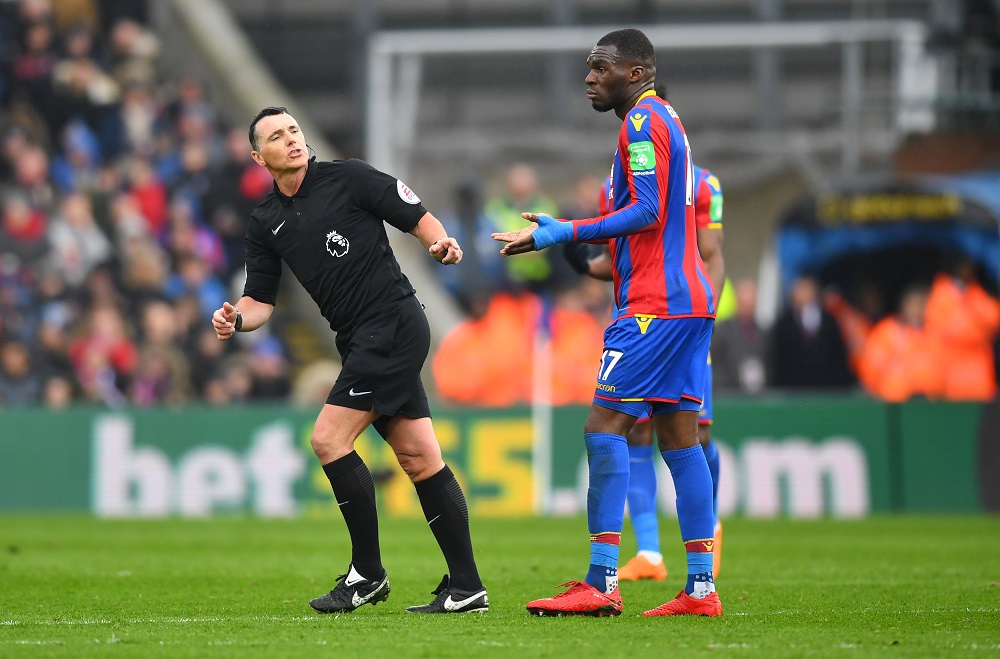 The signing of Christian Benteke from Aston Villa represents yet another faulty transfer decision Liverpool didn’t learn from. Make no mistake, the Belgian had netted 15 goals in 34 games in all competitions before arriving at Anfield amidst much hype and expectations.

However, Benteke never really was a fir for Rodgers’ style of play. He also failed to gel in with Jurgen Klopp’s system, as the £32m Liverpool spent on him went down the drain.

Benteke left for Crystal Palace after his only season with the Merseysiders in 2015. 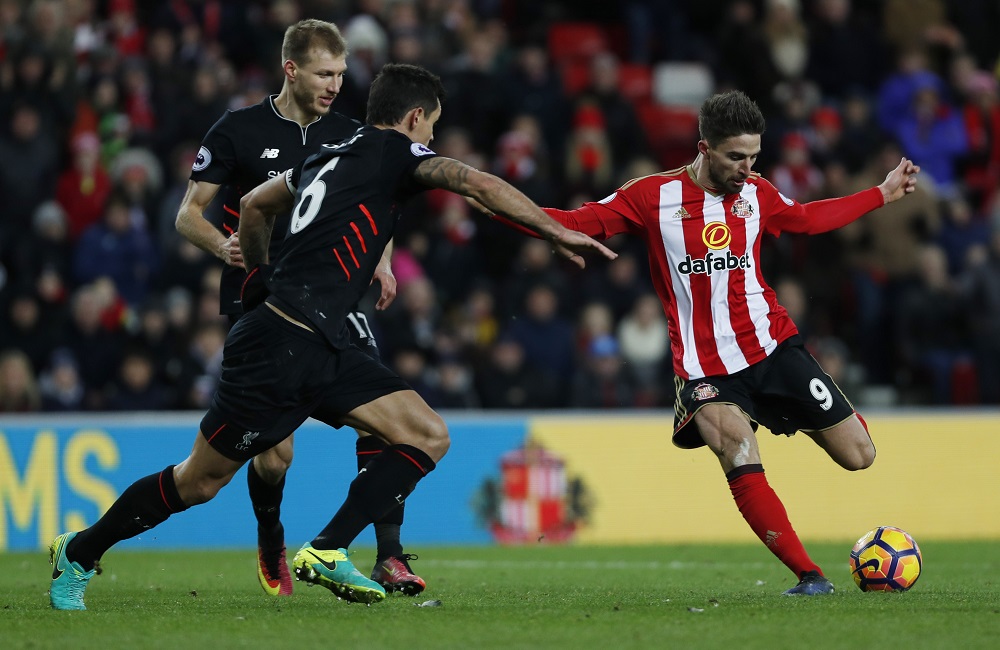 Fabio Borini came to Liverpool in 2012 but was hardly aware of the nightmare that was to follow. The Italian atriker failed to cement a place in the starting XI under Brendan Rodgers.

Secondly, he also admitted that he wasted his time at Liverpool for no good reason. He said,

“I wasted too much time there – not because I wanted to waste it, or deserved to waste it – I just wasted it.” 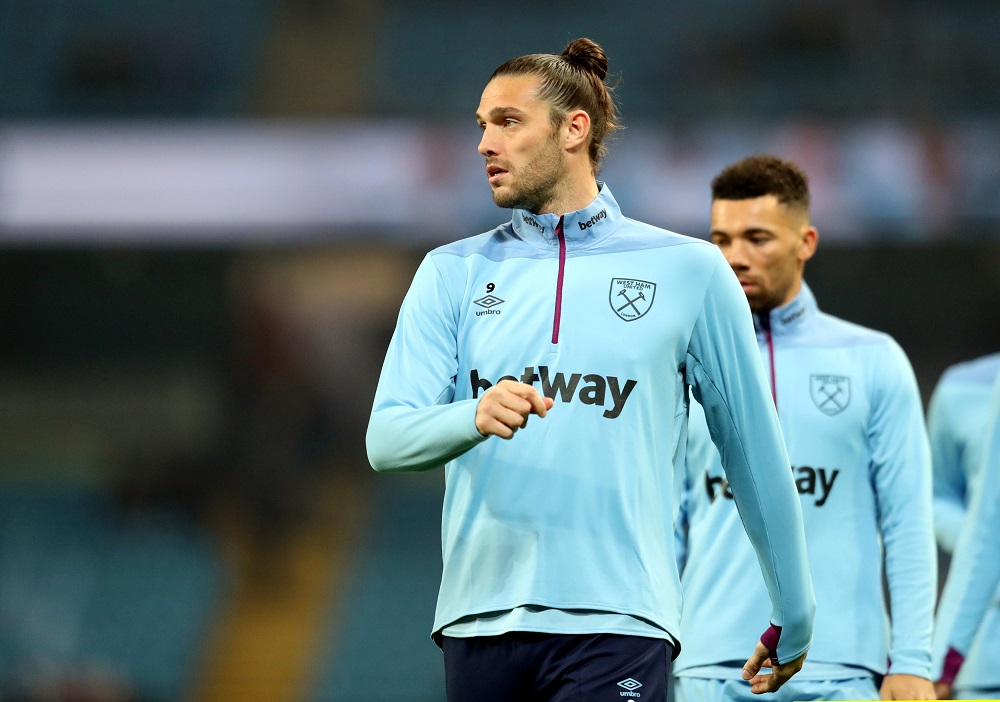 Andy Carroll arrived in the same summer as Luis Suarez, in 2012. While the acquisition of two transfers gave the Merseysiders a new-found hope for challenging for the title, the story didn’t pan out as it was meant to.

While Suarez went on to shine at Anfield, same wasn’t the case for Carroll, whose career was blighted with injuries. Then again, the Englishman also wasn’t much interested in moving to Merseyside, given that he had to google the names of the players in his new team.

Another £35m went down the drain for the Reds as Carroll left them to join West Ham in a bid to resuscitate his career. 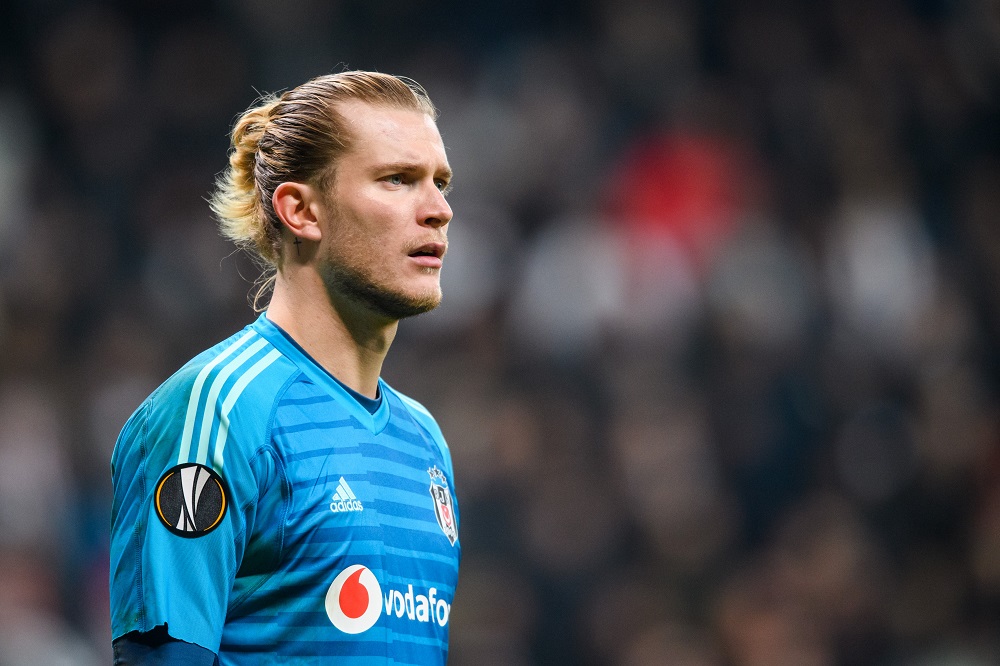 The aftermath of Loris Karius’ mistakes was so huge that it wouldn’t be a surprise if Liverpool fans never forgave him for life. Two howlers in the Champions League final against Real Madrid in 2018 saw him being loaned out to Besiktas for the following season.

However, Karius’ career didn’t have a disappointing start like most of the other players on this list. It did go downhill though.

With Alisson now holding the number 1 jersey at Anfield and Adrian acting as his able deputy, the chances for Karius to re-establish himself look increasingly bleak.