Liverpool Latest News .com
Home LFC Adam Lallana Reveals How Much Fitter He Needed To Get To Remain... 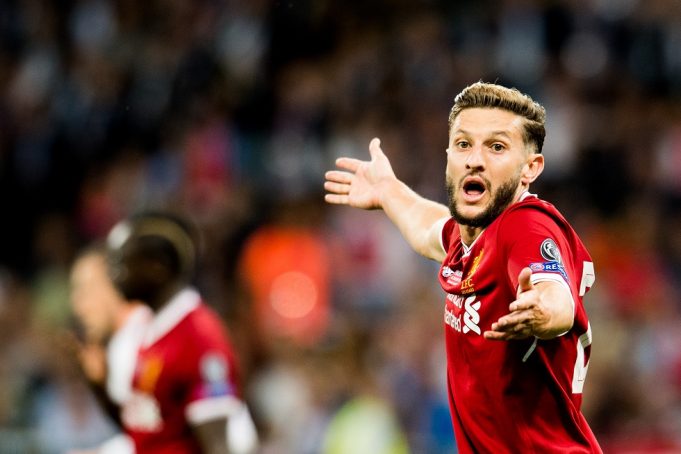 Adam Lallana revealed how he got fitter to remain a part of Jurgen Klopp’s plans at Liverpool.

There is no question the German boss demands the very best from his players and Lallana has probably had to work an extra mile.

He proved to be instrumental in the Reds’ 1-0 victory over Tottenham Hotspur last weekend. The win gave Liverpool a 14-point lead at the top of the Premier League and kept their unbeaten run going.

Lallana did not start but like many times before, proved to be a real threat as a substitute. He revealed, “So you have to train harder, train stronger and make yourself ready, keep on top of everything, so when you are called upon you can deliver performances like last week [Everton].

“But that’s not just for me, it’s for all the lads and even the kids too. Credit due to everyone. I just want to contribute as much as possible. At times you’ve got to be patient, and that’s it. I just take it; another good training week, train hard and train strong, look to perform there and hopefully start at the weekend.

“But if not, then I’ll look to perform off the bench and help us get the three points, which is the main thing. We want to tick each game off now.”

With the veteran entering the final season of his contract, these probably are his last contributions to a winning Liverpool side. It is good to see him pull his weight and make no excuses despite playing fewer minutes.