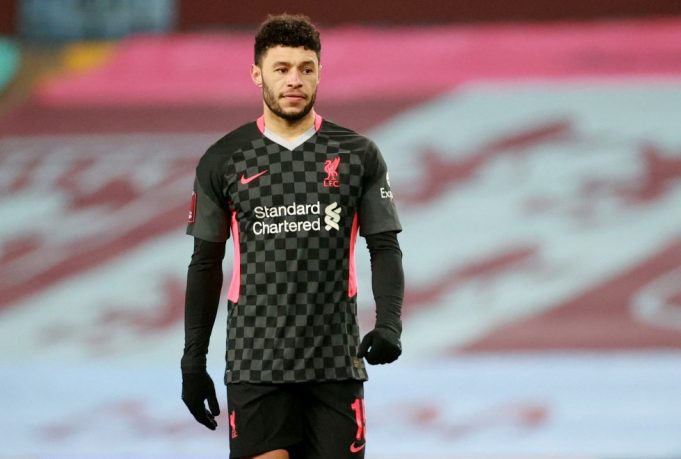 One of Jurgen Klopp’s early midfield generals, Oxlade-Chamberlain has slumped to a sporadic role over the past few seasons.

A serious knee injury saw a host names climb ahead of him in the pecking order as he never regained the form he showed in 2018. The Englishman, far from international selection, is a forgotten man at just 27 years of age.

Carragher suggested Oxlade-Chamberlain takes up Neco Williams’ spot at right-back next term as the latter has demanded an exit.

Carragher tweeted: “Could the Ox (Oxlade-Chamberlain) not play there

“Got the pace & engine, he’ll be fine on the ball & used to being in crossing areas after spending so long there as a winger.”

John Barnes thinks Oxlade-Chamberlain should head out of Anfield this summer. He told BettingOdds.com, “I think Leicester or West Ham.

“Leicester would probably be a bit better suited because they’re more stable than West Ham as they know that they will be in the top seven most seasons, which isn’t the case for West Ham.

“However if he wanted to go back down south then I think West Ham would be a good move for Alex too.”