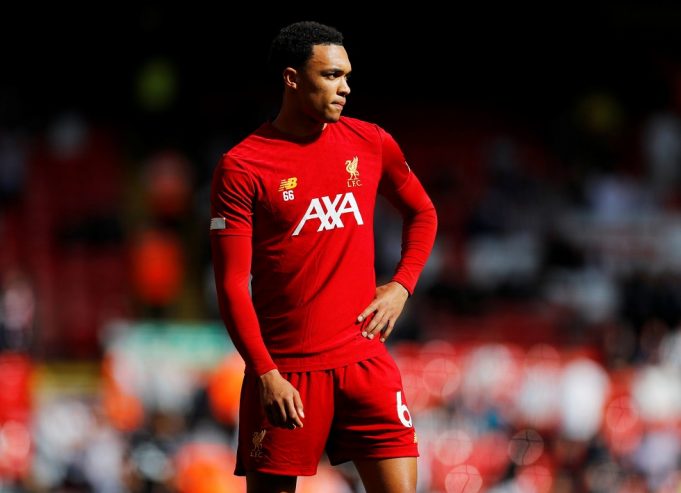 Liverpool have very quickly fallen from title-contenders to top-six aspirants.

Trent Alexander-Arnold outlined what he believes to be the problem for the Reds.

He said, “The trap we have probably fallen into this season is that we’ve almost expected to win games on some occasions because we know we have the quality to find that goal from somewhere.

“That happened naturally last season and the season before. But, breaking it down, it didn’t just happen because we were lucky – it happened because we were still working hard, we were doing the basics and the fundamentals right until the very last minute and that really worked in our favour.

“The fact that we were still doing those things meant that we would still create the right opportunities and we wouldn’t be forcing passes, but we’d still stick to our way and would create something we could score from.

“I think this season we’ve maybe forgotten a few of those fundamentals and we’ve kind of just expected to do that because it became so natural for us.”

Liverpool are sixth in the table, 5 points behind fourth-placed West Ham and 19 behind leaders, Manchester City.