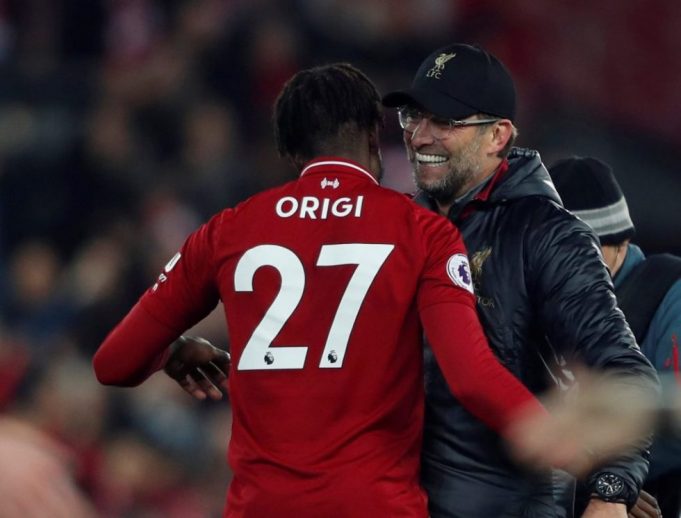 Origi scored match-winning goals against the Wolves and AC Milan.

Divock Origi is now a popular name among Liverpool fans and he is getting attention from some big European clubs. Serie A clubs are chasing Liverpool striker for the next transfer window.

According to TMW, Atalanta and AC Milan are planning to sign Origi. The Italian clubs are considering January moves.

The Belgium international has made a name for himself once again in recent weeks. The Reds striker scored match-winning goals against the Wolves and AC Milan. Klopp also admired his striker and called him Liverpool legend.

Milan is planning to find a good replacement for Zlatan Ibrahimovic. Meanwhile, Atalanta are also in the race and they are considering a move for Luis Muriel if he leaves the Serie A side.

The report also adds that a ‘main obstacle’ could be negotiating a salary, with his current package ‘too high’ for either club.