The disastrous goalkeeper left the club on loan in 2018 on loan.

But he looks very likely to return to the Anfield in the summer.

Loris Karius is set to rejoin Liverpool this summer after it was reported that Besiktas will not take up their option to sign him permanently. Both The Athletic and Turkish newspaper Fanatik report that the Turkish giants do not intend to buy the German goalkeeper for €10m following his turbulent two-season loan spell in Turkey.

Sources close to Karius have confirmed that, barring a late change of heart from Besiktas, the player expects to be on his way back to Merseyside – with Liverpool remaining open to offers for the 26-year-old.

There remains little prospect of the former Mainz shot-stopper forcing his way back into Jurgen Klopp’s first-team squad, with Alisson firmly established as the club’s number one and Adrian expected to continue as back-up next season.

The 26-year-old still has one year left on his current Red contract, yet it’s likely he’ll be elsewhere next season if he leaves Besiktas. Karius has made 28 appearances for Besiktas and conceded 42 goals, whilst keeping seven clean sheets this season. 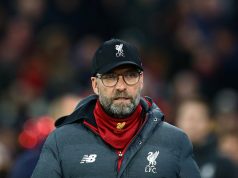 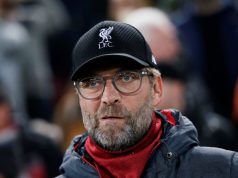 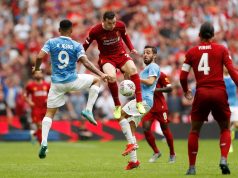