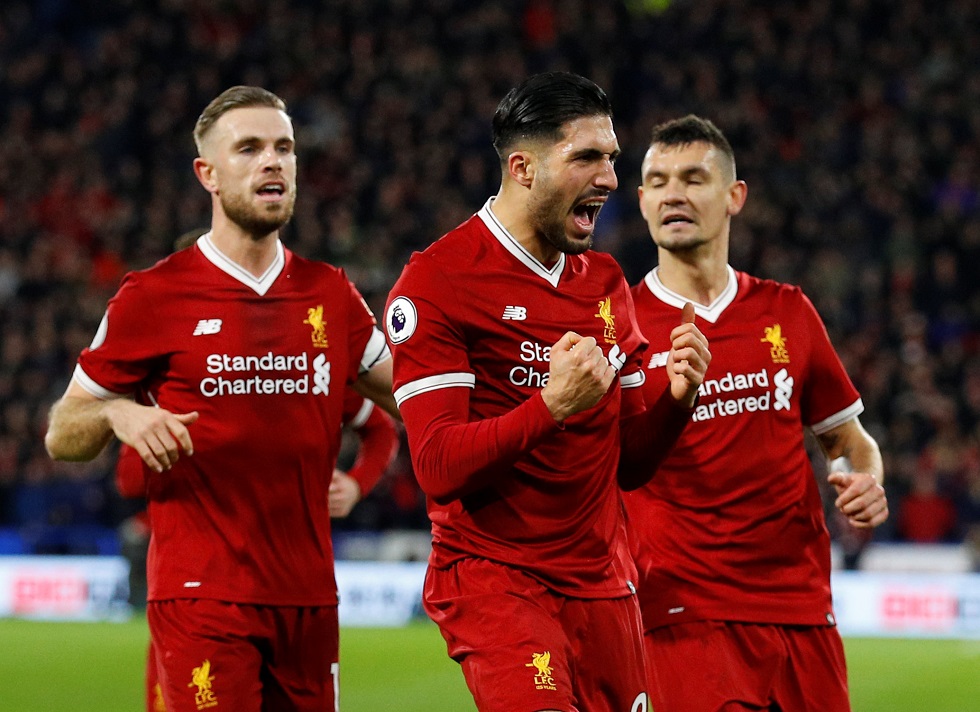 From the signings of talented magicians like Ian Rush and Fernando Torres, we have seen the club break record number of sales in recent years because of their success. The last person who broke the record for jersey sales was Mohamed Salah. The Egyptian has turned into an icon and a cult hero at Anfield becoming one of the world’s best attackers with Liverpool.

To the happiness of Liverpool fans, here is a look at their new away kit:

Liverpool are viewed as one of the most feared teams in Europe after they clinched the Champions League title in 2019 and finished a point behind Manchester City in the Premier League standings. Their jerseys are currently sponsored by New Balance but reports claim that the Reds are about to sign a record-breaking deal with Nike after the 2019/20 season.

Now, we have seen Liverpool sport some pretty terrible jerseys in the past decade, especially the ones from Warrior sport. We can make a whole list of top 10 worst Liverpool jerseys and almost all of them can be fitted in from the recent years. Hopefully, Nike will put an end to that from the next campaign as New Balance has made a few amends with their recent simplistic takes.

Over the years of the club’s success, we have come to recognize some of their best jerseys in the Premier League era.

Which is the best ever Liverpool home kit?

2018/19 was a year of major success for Liverpool – winning their sixth European trophy was a huge deal in reestablishing the club’s status in world football. The Reds are no longer, a top-six chasing side but a concrete contender for multiple titles within one season.

The accumulation of trophies wearing a certain jersey always makes them iconic but this rendition by NB was truly a treat for the eyes. It was neat with clean white trims near the collars.

The 18/19 Home Kit is now available to buy online and in all 7 of our Official Club Stores, get yours today! https://t.co/LMmgB1ZXD7
We are Liverpool. This means more. #LFC 🔴 pic.twitter.com/PX0Y216Ox8 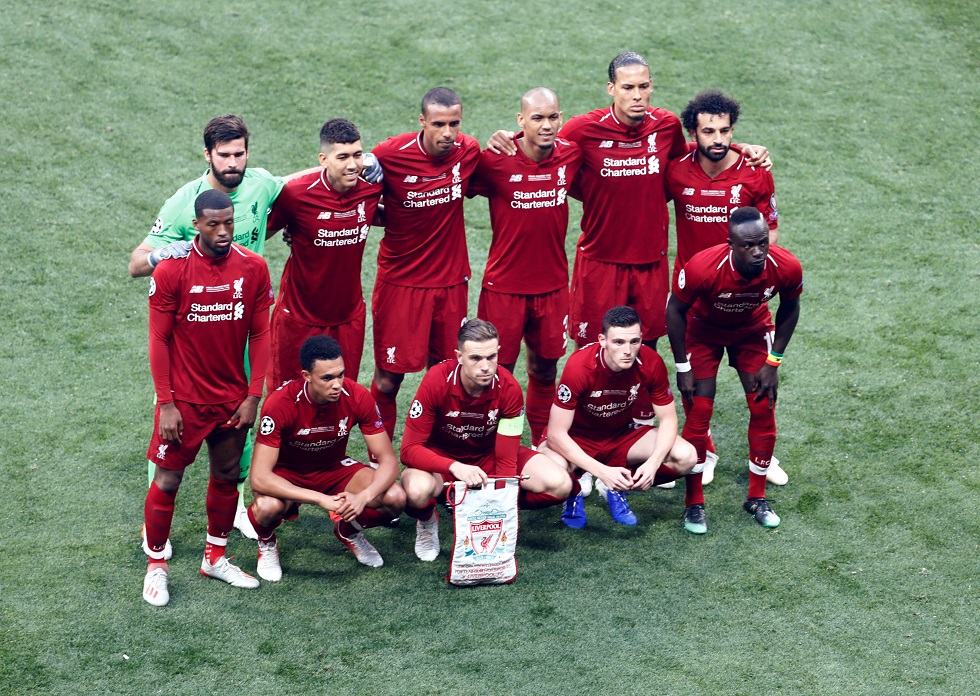 Liverpool’s points tally of 88 would have won the league in:

This was a nice little twist by New Balance on the colour grey. A modern take but not too flashy to burn your eyelids.

Big players do it on the biggest stage! 💪 pic.twitter.com/XTNKkCb96K

Addidas was always turning heads in the ’90s with their edgy shirts but this particular piece with the Carlsberg logo had a different feel to it. This was the jersey Robbie Fowler wore when he burst onto the scene as a lethal goal-scoring teenager. 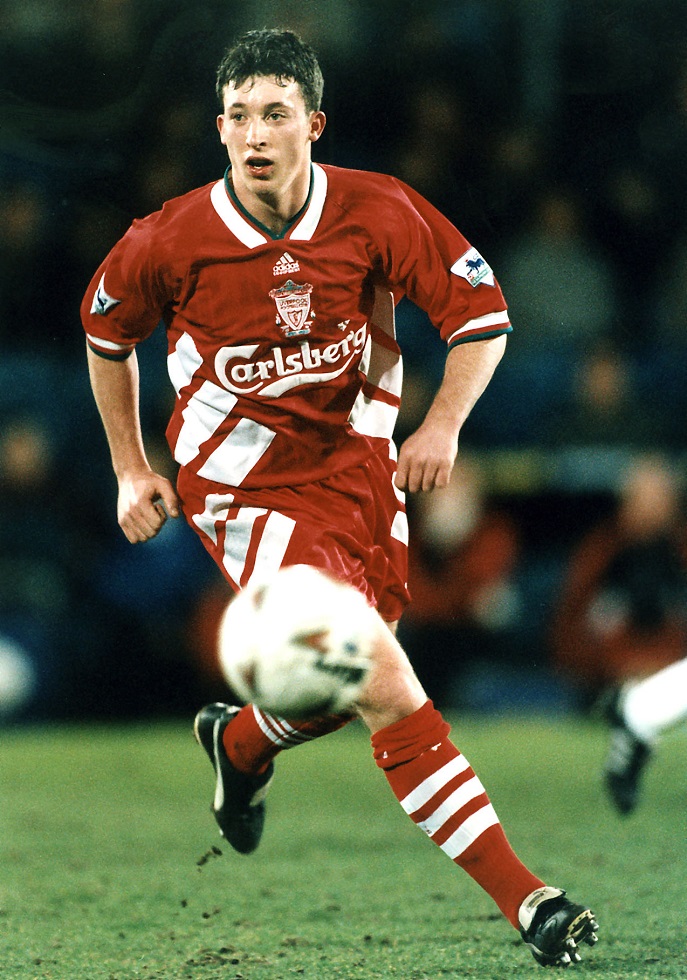 ‘This new Liverpool third kit will give me the power to perform at my best. The toxic and green colours are great.’ pic.twitter.com/Pbqi5RmvgO 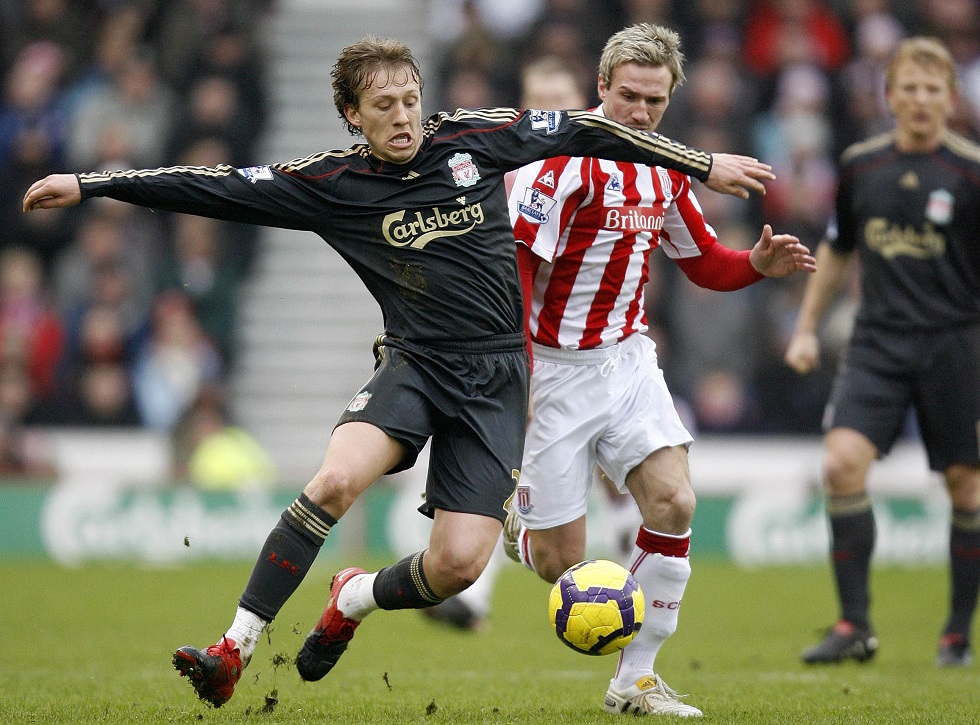 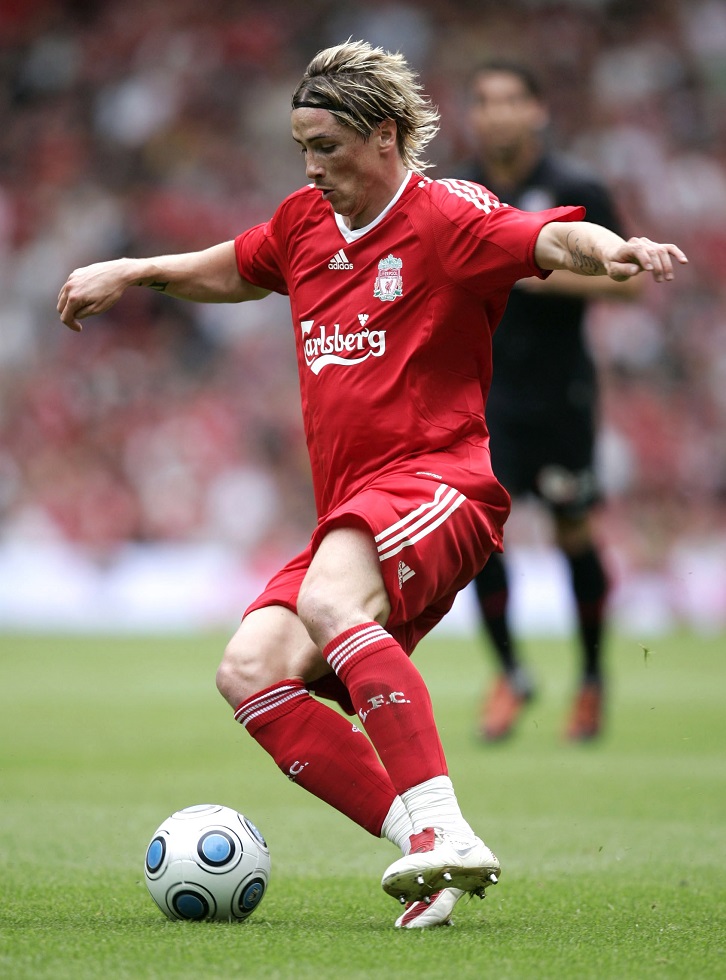 This jersey has become iconic and has been voted the best on many forums. There was something about the symmetric white lines by Adidas on the shoulders and alternate hips that merged so beautifully with the bright red.

Jamie Redknapp scored a last-minute winner when Liverpool faced Chelsea at Anfield on this day in 1992. Apparantly, their goalkeeper Dave Beasant wasn’t too happy about it… pic.twitter.com/ybeZn4FUM5

The away kit had the exact design but in Green, which also looked spectacular.

Millions of Liverpool fans were born after the glorious night in Istanbul in 2005 when Liverpool roared back from a 0-3 deficit against AC Milan in the Champions League finals. The Reds, led by Steven Gerard made a comeback and went on to win the final trophy, making it one of the most memorable football games in the history of this wonderful sport.

Reebok lucked into making a historical jersey which is still one of the most-wanted vintage kits among the Liverpool fans.