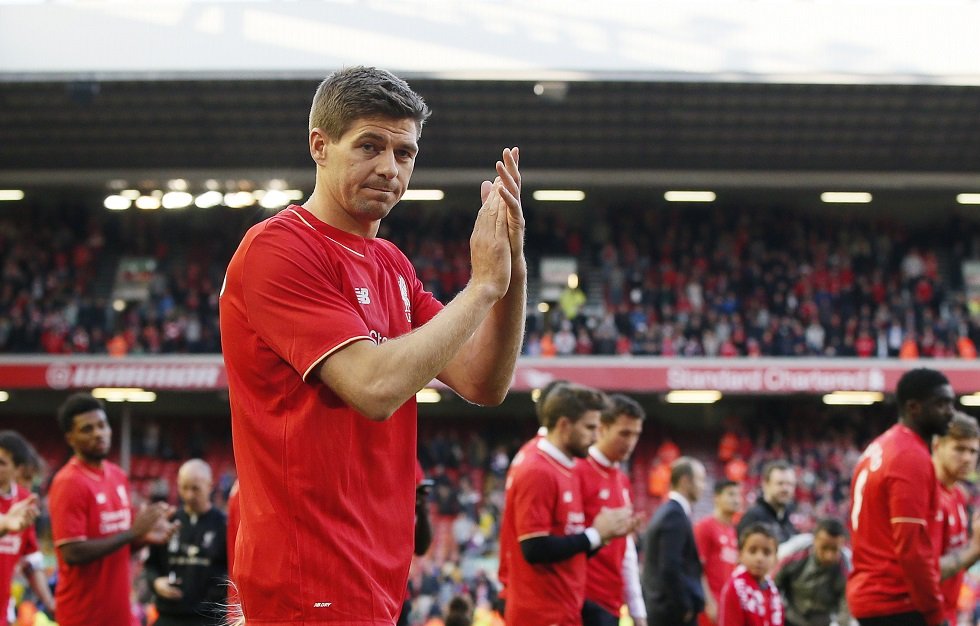 What are the main midfield positions?

While other midfielders play more attacking roles as a number 8 or 10. These midfielders set up the attacking plays and help the strikers to score goals. Meanwhile, there are also just the traditional central midfielders that function to help the defence and strikers as mentioned earlier.

Then there are wingers- those players on the two sides of the pitch on the touchline. Their job is to run down the touchline (wing) and put in a cross, or as an inverted winger (wingers who play on the opposite side of their natural foot) cut inside and shoot with their strong foot.

Because of their many different roles in the team, midfielders generally have to run the most out of the team and cover the most distance on the pitch. Therefore, midfielders need to be very fit.

Note: We are listing the top three players in the position of each midfielder in no particular order.

1. John Barnes is one of the best Liverpool left-midfielders ever

John Barnes is one of the best left-wingers in the game ever. The winger was extremely fast, agile and great with the ball at his feet. On top of that, he was lethal in front of goal, helping Liverpool in many ways.

Watching Barnes in his young and prime-age at Liverpool was honestly a joy to watch. He was the Liverpool player that I looked forward to watching play the most. Watching him at his full speed with the ball at his feet was magical.

2. Patrik Berger is one of the best Liverpool left midfielders ever

Patrik Berger was a fantastic player at Liverpool. While he may not have kicked on much after his Liverpool career, he was magical on his day in Liverpool colours.

Berger was famous for set-pieces and long-range efforts to excite the Kopites.

Starting his career at Slavia Prague in 1991, Berger then moved to Liverpool in 1996. The Slovakian only cost £3.25 million, which was considered a bargain.

Berger spent seven seasons at Liverpool and played over 180 games for The Reds.

3. Maxi Rodriguez is one of Liverpool’s best ever left midfielders 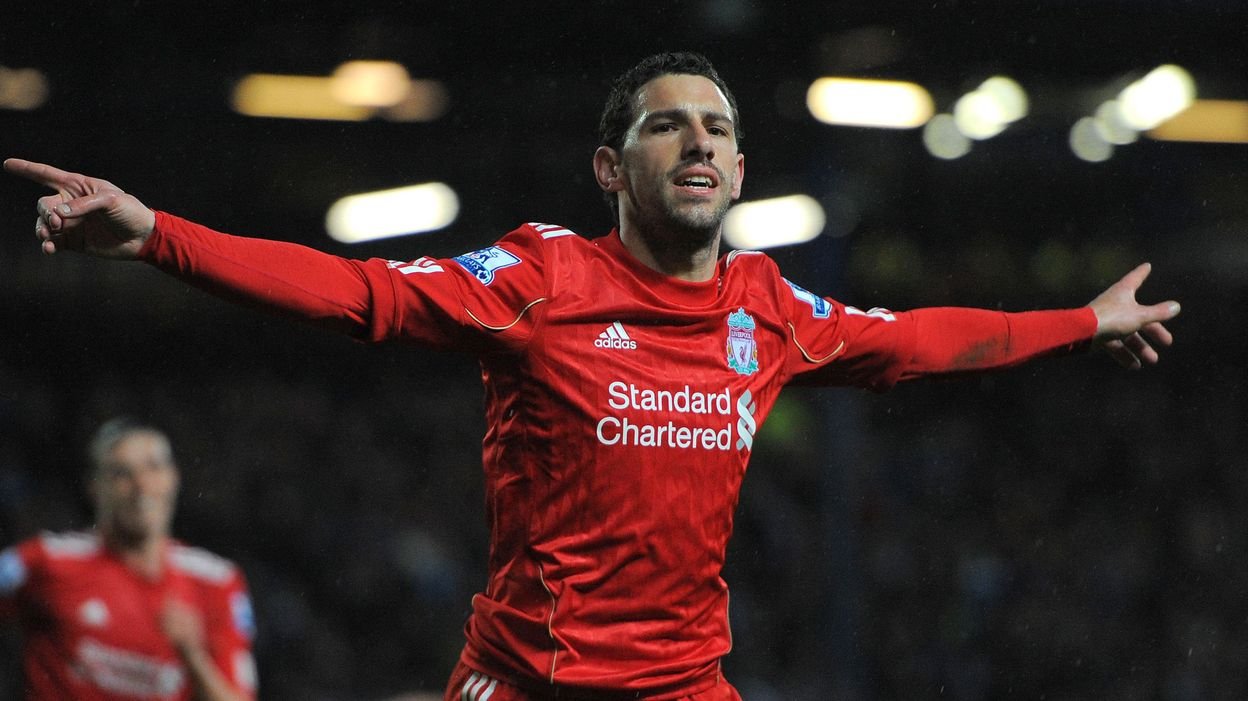 The Argentine was a truly gifted winger for Liverpool but was also a hard worker off the ball.

Rodriguez was signed by Liverpool in 2009 for free transfer from Atletico Madrid. It was a real bargain at that time.

Rodriguez was a natural right-footer and often played in both flanks or as an attacking midfielder.

In total, Rodriguez spent three seasons at Liverpool between 2009 to 2012. He made 73 appearances and scored 17 goals.

1. Steven Gerrard is one of the best Liverpool midfielders ever 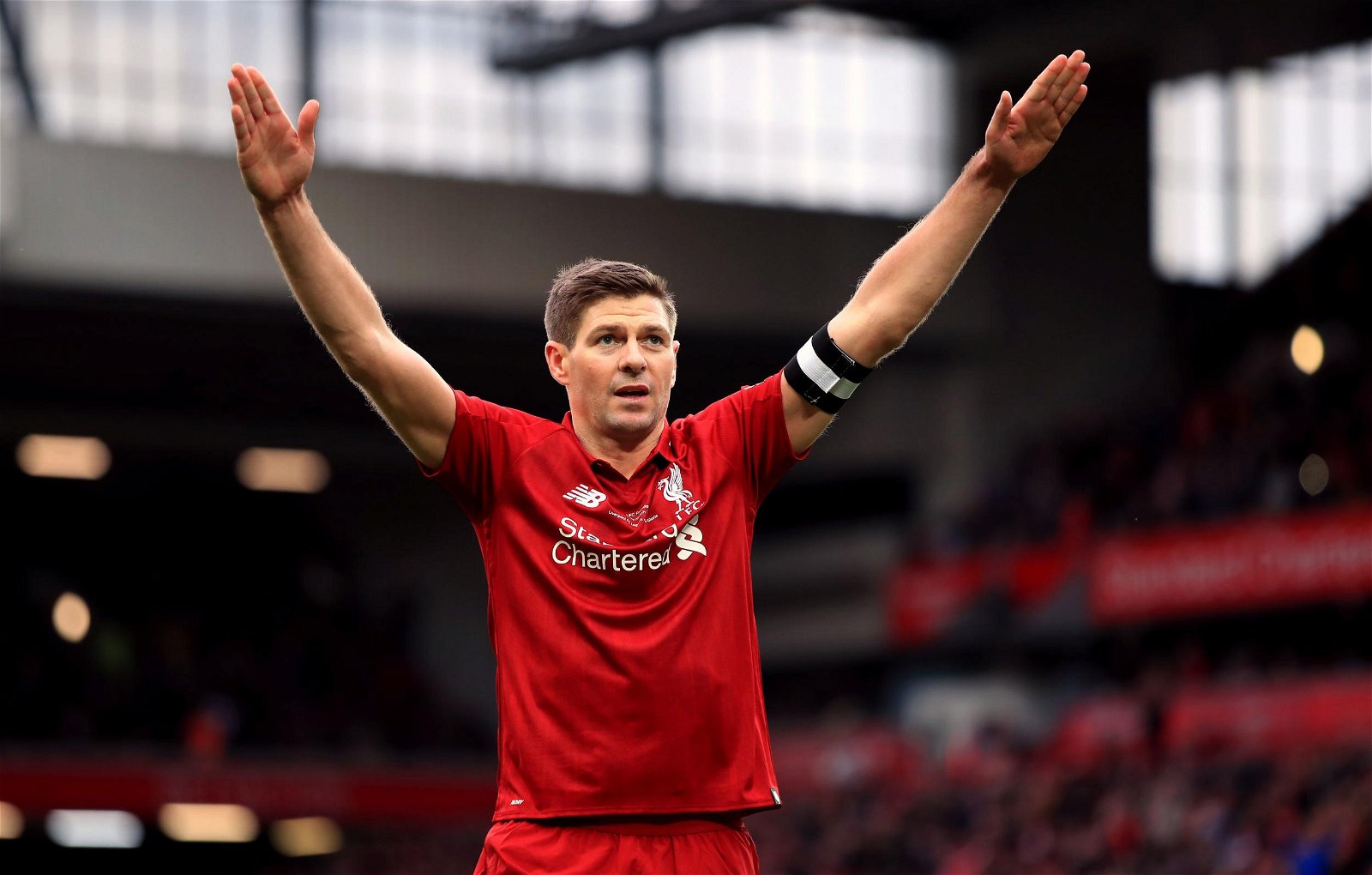 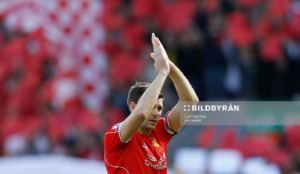 Steven Gerrard is not only the best Liverpool midfielder ever, but he’s also possibly the best ever central midfielder the Premier League has ever had.

Gerrard started his professional career for Liverpool in 1998. He is fifth in Liverpool’s all-time leading goalscorer with 186 goals. He played for Liverpool for over 16 years and was eventually retired in 2015.

The Englishman was known for his attacking abilities and goal scoring but he could also put in a defensive shift. Additionally, Gerrard could set up goals, being second on the all-time most assists in the Premier League list.

2. Xabi Alonso is one of the best Liverpool midfielders ever

Xabi Alonso was a part of the famous Liverpool team which won the UEFA Champions League in 2005. He is a classy midfielder with a great passing range. He can find the right through balls and is also not afraid of the dark side of the game which involves the rough tackles.

He alongside Gerrard formed a formidable partnership at Anfield in the centre of the park.

1. Dirk Kuyt is one of the best right midfielders ever

Kuyt played a number of seasons for Liverpool. He was their squad player initially but with his hard work and goalscoring instincts he worked his way into the team. He scored several crucial goals for the club and was one of their most important players in the Benitez era.

2. Raheem Sterling is one of the best right midfielders ever 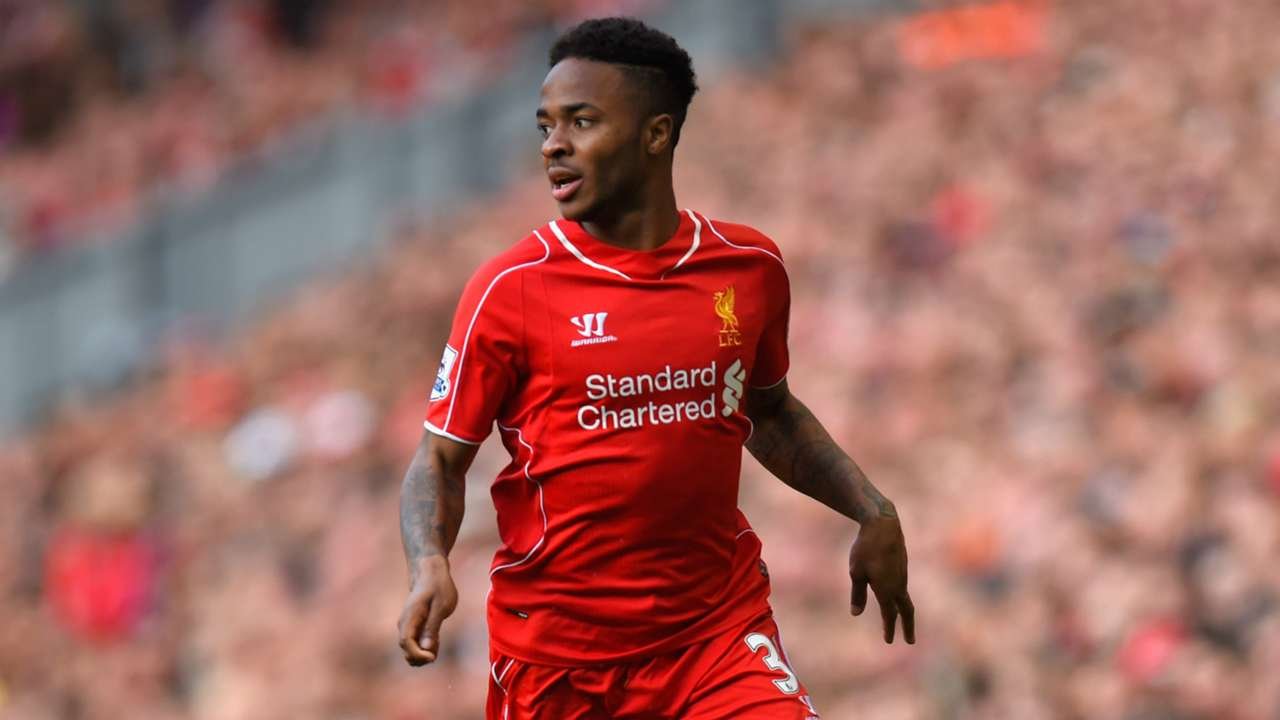 He came through the Liverpool academy and was a key player alongside Suarez and Sturridge.

He joined the first team as a teenager. He was unplayable on days from the right side. His pace, dribbling and sprinting was one of the best in the Premier League. He played a few good seasons for Liverpool before leaving the club for Manchester City.