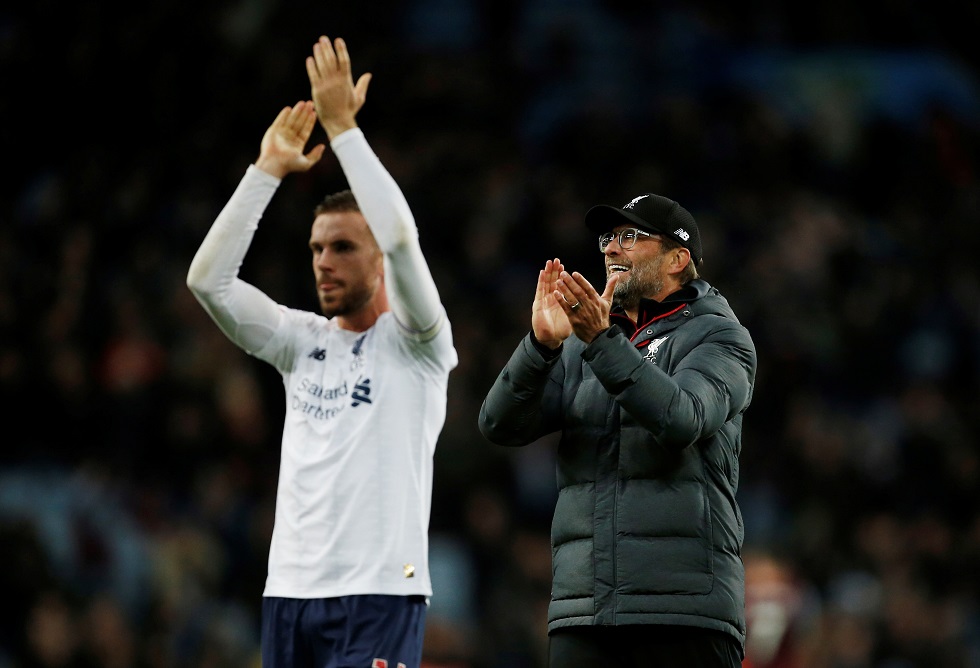 Liverpool were leading the race with 6 candidates in the beginning of the Euro 2021.

Liverpool has 6 Representatives at Euro 2020. Here is the full list with all Liverpool players in Euro 2021:

This year, there will be six players in the UEFA European Championship who play for  Liverpool.

Jordan Henderson, previously England’s captain has lost his starting berth to Kalvin Phillips and Declan Rice. He still makes a huge contribution, coming off the bench to see out England’s games.

Xherdan Shaqiri was impressive for Switzerland, orchestrating all of their attacks. Sadly, this year the spotlight was on Trent Alexander-Arnold who was dropped from the Gareth Southgate’s squad after a mediocre season at club level. 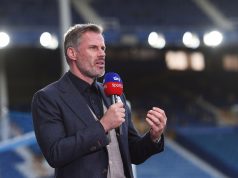 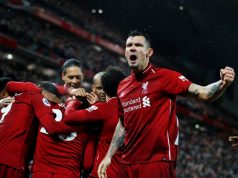 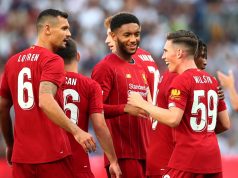 Top 5 Liverpool Players That Are Back From Loan – Summer 2021