Liverpool Latest News .com
Home LFC Can Liverpool Pick Up Their Game After The Recent Slump? 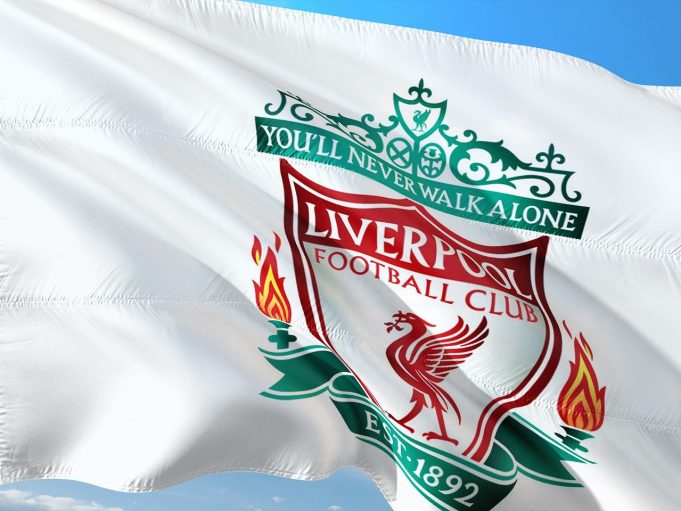 In July 2020, Liverpool won their first league title in 30 years.

However, recent developments within the team left us wondering whether Liverpool will be able to regain its strength and mount another title challenge.

After the Reds lost Joe Gomez and Virgil van Dijk to serious knee injuries in the space of a month, the team faced a severe defensive problem. Although subsequent events proved that the experienced ensemble did not suffer much from the blow, Jurgen Klopp has had difficulty organising the team without its two centre-backs.

As two of the Reds’ best midfielders filled a gap in the back, a gap formed in the middle of the pitch. At the same time, Salah, Mane, and Firmino had not performed at the highest level. This might have been influenced by the injury of Diogo Jota, another player who was ruled out back in December.

These serious drawbacks have led to a series of Premier League games without goals, which resulted in the club falling behind Manchester United, Manchester City, and Leicester City.

Here is what Liverpool’s midfielder, Georginio Wijnaldum, said for Liverpoolfc.com about the recent developments:

“It’s bizarre, even for us, but that’s something that can happen.

“What we have to do right now is keep the confidence and try to change it around because I think we have the quality. We’ve shown it in so many games.

“I think people are used to seeing us score a lot of goals, which we also showed against Crystal Palace. But this is the Premier League: teams are outstanding, and they are getting better every year.

“With technology, you can analyse teams really well and know how they play and everything, so it’s getting much more difficult for us to score goals.

“But still, we have the quality to make it even more difficult for them to stop us scoring goals, so what we just have to do is work hard, keep the confidence and do the things we did before.”

Reasons to Be Optimistic

Indeed, the current downturn can’t be expected to last for such a strong and experienced team. While their efforts may not be enough to take down Manchester City again, the Reds are slowly regaining their strength, as proved during the game against United on Sunday.

Namely, Alisson Becker managed to justify his title of the Premier League’s best goalkeeper by making two vital saves against Bruno Fernandes and Paul Pogba. Meanwhile, Fabinho, the midfielder-turned-centre-back, made managing the back four look easy as pie.

Also, Thiago Alcantara’s Anfield debut proved to be a significant success. He made 122 touches and completed 83 passes. All five of his dribbles were successful; he made six interceptions and won three tackles. With such skills, Spain is lucky to have him on board for the Euro 2021 football championship.

With Becker, Fabinho, and Alcantara on the team, the speculation on the team’s downfall sounds absurd. Besides, the prognoses are getting even more optimistic since Jota is expected to rejoin the team next month.

Although Liverpool has had a string of goalless matches lately that benefited their opponents, this seems to be more of a temporary setback than an indication of the club’s ensuing doom. What’s more, considering the skill and experience of the Reds’ current line-up, we can reasonably expect to see the team back on its feet in no time.

Granted, the upswing may not result in a full repossession of their former glory, but predictions of them not being able to secure Champions League qualification seem unfounded.