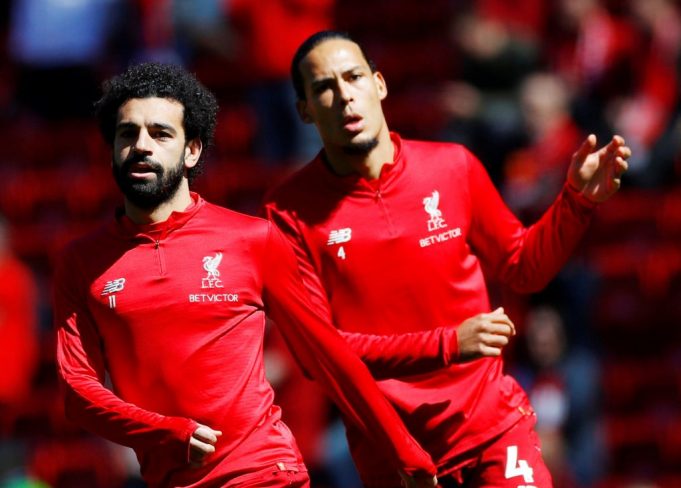 Liverpool still had a highly successful season despite crashing out of all cup competitions, according to Glen Johnson.

The Reds got eliminated from the Champions League after a 2-4 defeat against Atletico Madrid in the round of 16.

Liverpool were also beaten 2-0 by Chelsea in the FA Cup fifth round. Overall, it has been a very poor display from the Reds after what was a very dominant first half of the season. Ever since, the winter break in February, the losses has been stacking up one after the other.

However, fans will still take pride in overcoming their 30-year drought of winning the league title. Johnson told talkSPORT, as quoted by Yahoo Sport: “What has surprised me is the manner they’ve lost a certain amount of games in recent weeks, for how good they were and are.

“But let’s not forget that in pre-season, if they had a board meeting and a chat to say we’re going to get knocked out of all the cups but win the Premier League, every single one of them would have voted for that.

“They would have all accepted it, so it’s not a bad season at all. It’s just surprising when you look at, if you hadn’t seen a game of football all year and look at their last five or six fixtures, that’s the surprising chapter in their season.”

READ MORE: Top 10 Liverpool Players That Never Made It