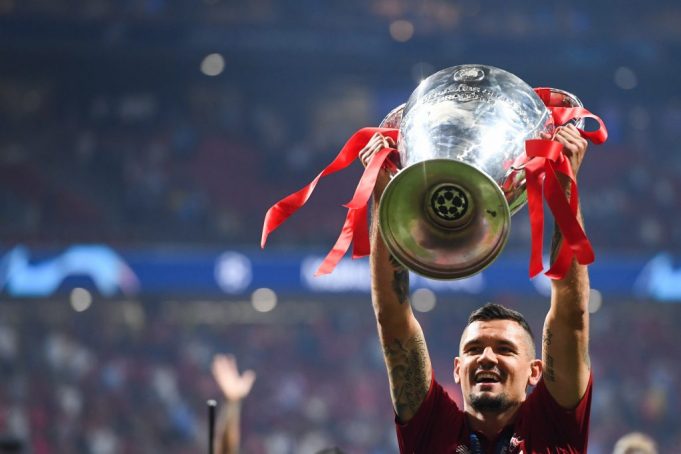 Dejan Lovren came to the attention of the Croatian public two weeks ago after publicly supporting Ivan Pernar in his fight against making vaccination mandatory.

“Dejan Lovren is the first famous footballer to publicly support freedom of choice for vaccination. Thank you for your courage, “Pernar wrote.

But the Croatian national team player did not stop there by supporting the conspiracy theory. He posted on Instagram a video of David Icke, a well-known conspiracy theorist whose YouTube channel was deleted after he linked the coronavirus to the introduction of the 5G network.

Lovren shared a video of Bill Gates donating $50 million to US healthcare.

“It’s over, Bill!” “People are not blind.” – wrote Lovren on his Instagram video

SEE ALSO: 10 players who played for Liverpool and Manchester United