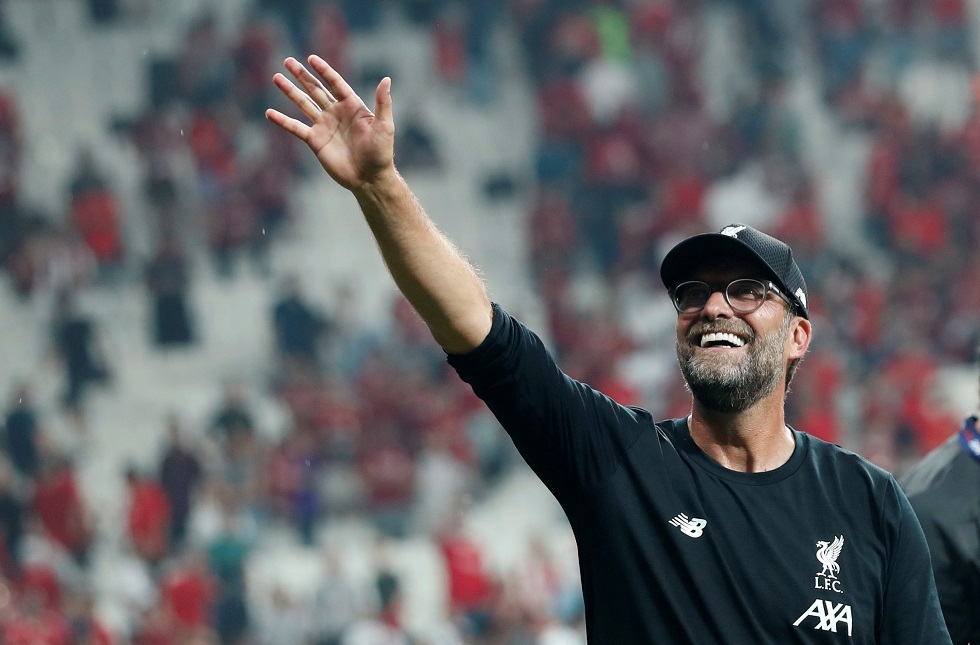 Pep Guardiola and Unai Emery has all but confirmed Jurgen Klopp’s dream of making Liverpool the most feared team in England.

Before the start of the season, the German boss placed a serious target for his players. He told the press, “We have to stay the team who nobody wants to play against. Not because of the name or the quality we have, but because of the intensity we put into the game.”

Hardly a fortnight later, Emery repeated the exact words Klopp wished every manager in the Premier League would – “For us, we don’t ever want to play against Liverpool.” Now, keep in mind the Arsenal boss said it with a strong intent of humour but the basic idea of the statement has followed.

The Reds are currently a dominant force in English football after the last season. They finished second behind Manchester City by only one point and conquered Europe with their sixth ever Champions League trophy. During the title run last season, Pep Guardiola admitted that he had never witnessed such high competition from any side in his managerial career.

Liverpool are currently league leaders after City slipped up against Tottenham last weekend with a 2-2 draw. The Reds face Arsenal at home Saturday and will be eager to replicate the 5-1 thrashing they dealt out last campaign.