Sadio Mane should accept Real Madrid offer according to his former agent.

Mohamed Salah and Sadio Mane are ranking in the top five best players in the world at this moment.

There has been suggestions that the dominant duo should seek out for a new challenge elsewhere.

Mane’s former agent Thierno Seydi believes he has achieved all he can with the Reds and needs a fresh new challenge.

He told 7TV: “Staying at Liverpool is not a bad thing, but a player needs a challenge. What more is he going to gain than he won if he stays at Liverpool?

“Sadio has set the bar pretty high. He won everything with Liverpool. So, at some point, you have to know how to leave at the right time. I know personally that for three years Real has been interested in Sadio Mané.

“For me, going to Real is not a regression, on the contrary it is an outcome. You arrive in a galactic club. You will be even more publicised. Real is one of the most famous clubs in the world.

“If the interest of Real is real, I would have advised them (Mane’s current agents) to accept it.” 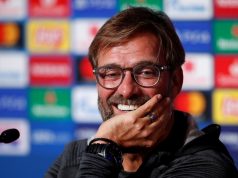 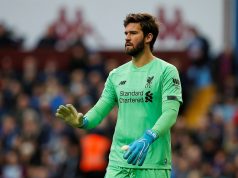 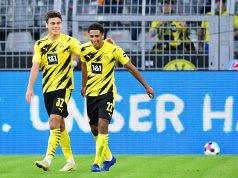 Liverpool duo Alisson and Thiago could miss Arsenal clash due to...