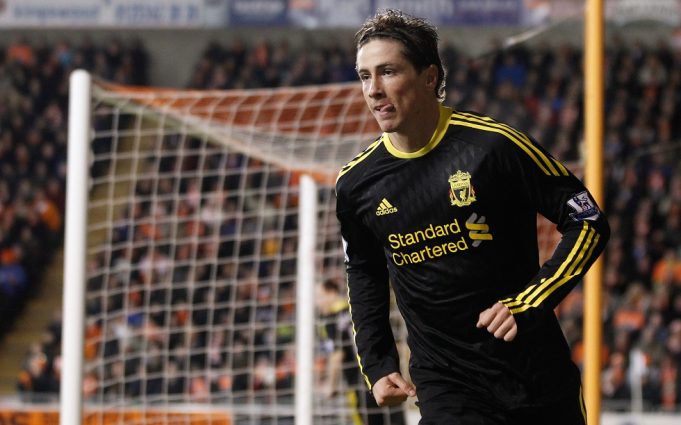 Fernando Torres played in quite possibly the greatest international team of all-time with Spain, but he still found room for three of his former Liverpool team-mates when asked to pick his ultimate XI.

Between 2008 and 2012, Torres was part of the Spain team which won back-to-back European Championships and the World Cup.

In a recent Youtube video for the Liverpool FC channel, he picked his dream team. The likes of Andres Iniesta and Xavi are shoo-ins as part of Torres’ XI of the best players he played alongside, but he still finds space to fit in three of his former team-mates at Anfield.

There is also room for one Chelsea representative and a couple of players he played alongside with Atletico Madrid.

SEE ALSO: Liverpool Aiming To Get Their Hands On The ‘New Joel Matip’