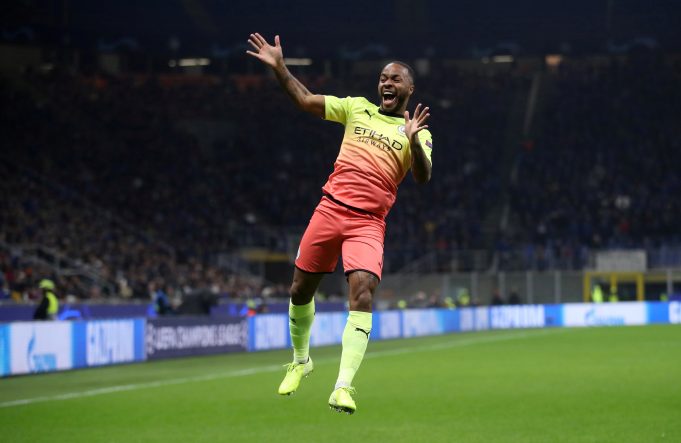 Raheem Sterling says Liverpool will always have a place in his heart and he would not rule out returning to Anfield in the future.

Despite the controversial nature in which Raheem Sterling left Liverpool to join Premier League title rivals Manchester City, the England star has now made a surprising confession about his former club.

Having developed into one of Liverpool’s star players during his time on Merseyside, Sterling burned bridges at Anfield after rejecting a new contract in order to push through a move to City in 2015, joining the Mancunians for a then-English record of £49 million

The England international has since enjoyed a frosty relationship with the Reds’ supporters, with many still holding a grudge against him for the controversial nature in which he left the club that had given him his professional debut.

Nonetheless, Sterling appears to still hold a strong affection for his former employers, and gave a surprising answer when recently asked whether he would ever consider making a return to Liverpool.

“Would I ever go back to Liverpool? To be honest with you, I love Liverpool,” Sterling replied during a Q&A session on social media, as reported by the Daily Mirror.  Don’t get it twisted, they are always in my heart. It’s a team that done a lot for me growing up, so…”

The 25-year-old, who made 129 appearances during his time with the Merseyside club, has since become a star player at City, where he has won the 2018/19 FWA Footballer of the Year and PFA Young Player of the Year awards, as well as seven major domestic trophies.