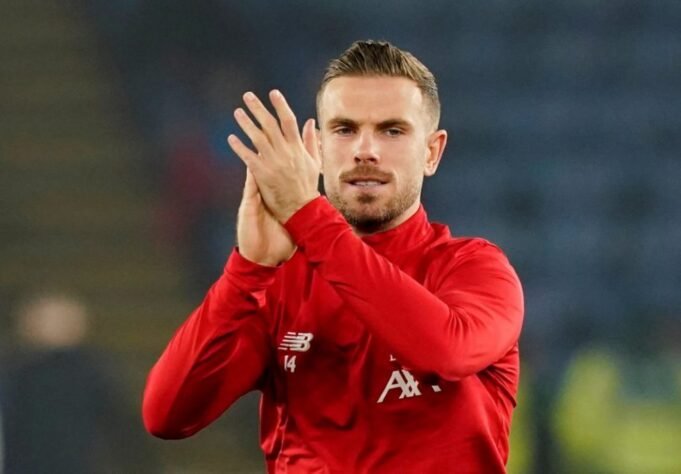 Harry Kane has been full of praise for the Liverpool star following the victory against Senegal.

England skipper Harry Kane has admired Liverpool’s Jordan Henderson and has labelled him “one of the best leaders” he has played with.

Both Kane and Henderson were part of the England squad that beat Senegal on Sunday night. The Three Lions will lock horns against France in the quarter-final on Saturday.

Liverpool’s captain opened the scoring in the pre-quarterfinal and played one of his best games under Southgate. Harry Kane has been full of praise for the Liverpool star following the victory.

Speaking about Henderson on the Lions’ Den on YouTube, Kane said: “Hendo, I’ve always said, is one of the best leaders I’ve played with. He’s really vocal, he pushes players to their absolute max and that’s why he’s been great. In the games, he has played outstanding with and without the ball pushing everyone.

“You need different types of leaders in your team and we have that with four or five different personalities. Hendo is someone, it doesn’t matter who you are or what you’ve done, he’ll keep pushing you.

“As you saw yesterday, it was an amazing performance, great to see him score and a lot of the other good stuff was down to his role in the team.”

Both Premier League stars are expected to be in England’s starting 11 for their clash with France.