Liverpool Latest News .com
Home Liverpool FC News Henderson: The weirdest moment would be lifting the title on an empty... 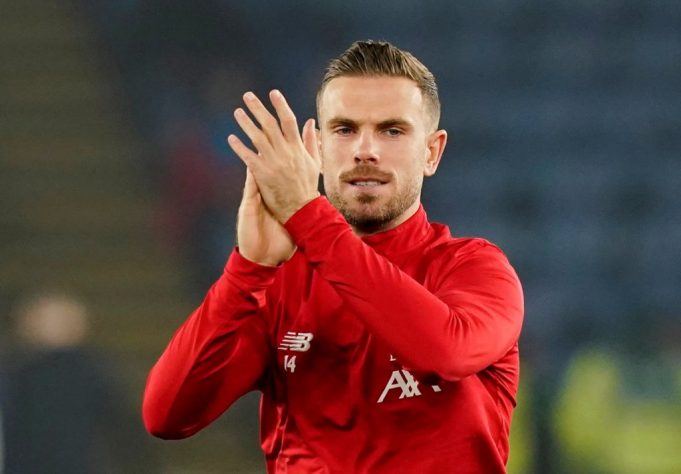 The English Championship has yet to start, and the date when the long-awaited restart should take place is still being set.

“Of course it would feel different because if you win any trophy and receive it without any fans there, it would be pretty strange,” Henderson told BBC Radio 5 Live.

“It is still not over. We still have work to do and we still need to perform at a high level right the way until the season finishes because we want to finish as strongly as we can to make sure it is a full season.

“After that, whether we win it or whatever, then [receiving] the trophy and the fans not being there … you just have to deal with it when it comes. Hopefully it does happen. We are still in a very good position.

“It will mean we have won the Premier League and we will all be very happy but then we can look to the future – and whenever fans are allowed back into the stadium, I am sure we will have some sort of celebration together.”

“If we win it, when it comes to lifting the trophy without fans, we have to come to terms with it. However, I believe that together we will celebrate that title at the moment when the fans return to the stadium, “said Henderson.

Premier League clubs have started training and are slowly entering a competitive rhythm.