Liverpool are one of the most successful teams in England and also one of the richest clubs in world football. Their players are obviously well paid but Liverpool do not go overboard with their spendings on salaries like Arsenal or Manchester United. Here, we will look at the highest-paid and thus most-valued players at Liverpool. Watch & Bet on Sports => 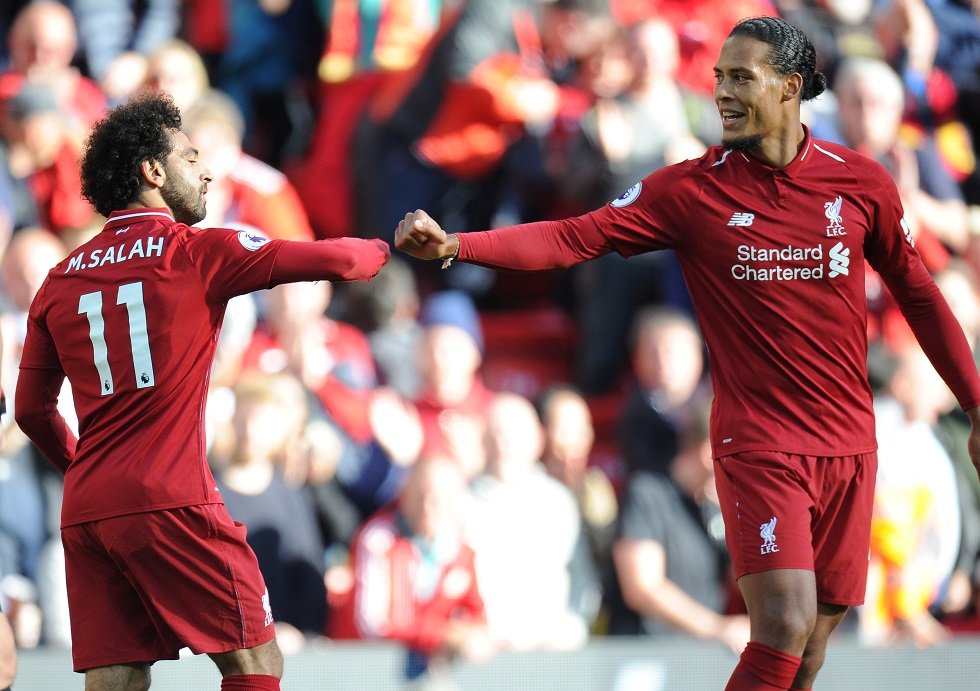 Who are the Highest-Paid Liverpool Players? 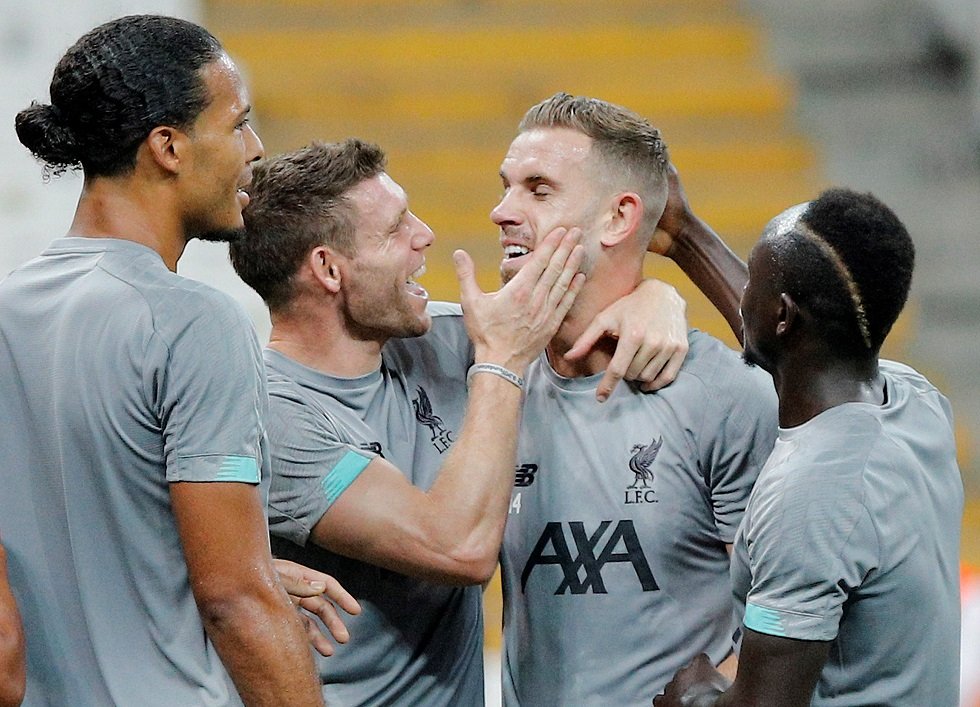 Are you scratching your head a bit? Yeah, I am too since Milner made this list but Sadio Mane apparently didn’t or Alisson Becker – the world’s second most expensive goalkeeper.

Well, it does make sense when you realise that Milner was signed from Manchester City and is also 35 years old. The Englishman has probably played in every outfield position for the Reds and is also a key member of the 2021/22 squad.

He deserves to bank a healthy paycheque like this one because it probably is going to be his last unless he moves to China like so many European veteran athletes.

Jordan Henderson has become Liverpool’s very own since he transferred from Sunderland in 2011. From Anfield, he got his break into the England national team and is now the club captain.

Even though he does not reek of world-class talent or consistent displays, he is still an instrumental part of this Liverpool side. There is a reason why Jurgen Klopp has handed Henderson the captain’s armband and continues to pick him in the starting XI on a nightly basis.

The 31-year-old’s effort and passion for his team cannot be doubted for one second. Players like him is what makes teams eventually get it over the line when chasing trophies – ones with character and a relentless attitude. He currently earns £7,280,000 a year and £140,000 weekly, becoming the third highest-paid Liverpool player!

Roberto Firmino earns around €180,000-per-week and he can be offered improved terms if he becomes a target for any other European side. Real Madrid were thought to be interested last summer but they did not pursue the deal for long.

Firmino is a special grade of a player, one who brings the entire attack at Liverpool together. Even though he sports the number nine jersey, he hardly ever operates like one. The Brazilian is an elite dribbler who started his career as an attacking midfielder. Because of his creative abilities, Klopp allows him to drop deep as a false nine and formulate his team’s attacks.

Virgil van Dijk originally cost Liverpool £75m and is hailed as the world’s best defender. Up until the 3-1 win against Arsenal in September 2019, Virgil van Dijk went an incredible 17 months without being dribbled past by an opposition player. It was Nicolas Pepe, who caught the Dutchman on the turn and sped past him to break the record.

At £9,360,000 a year, he ties with teammate Roberto Firmino as the second highest paid Liverpool player. 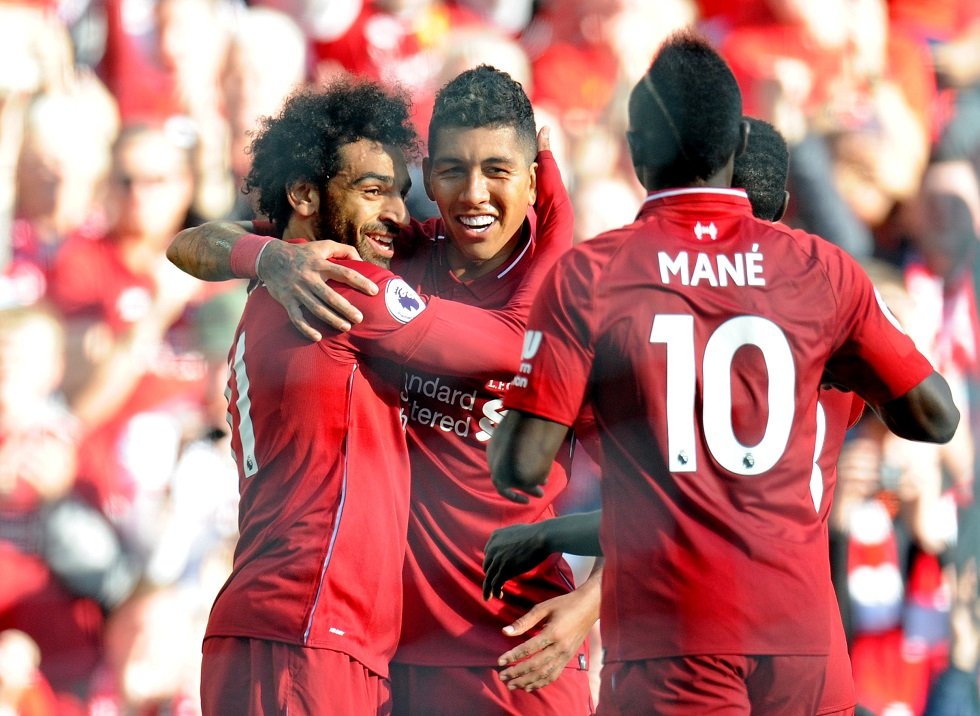 Salah is rightfully the most valued player at Liverpool after winning the FA Cup and Carabao Cup last season. The Egyptian international has also managed to rally an entire country behind the support of the Anfield outfit. He signed a new contract worth £350,000 a week, which definitely makes him the highest-paid Liverpool player as of now!

Other than being one of the most consistent and lethal scorers in football, he has become a sporting icon across the planet. Salah’s name is now synonymous with goals and he could easily make his way into any other European outfit (except maybe Barcelona). That would mean he is priceless to Liverpool but for immediate reasons, we can say he is valued at €90m. He is unlikely to be sold and is at the top amongst the highest-paid Liverpool players. 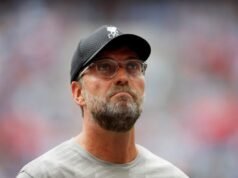 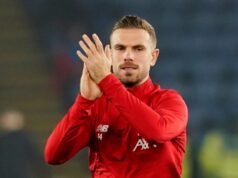 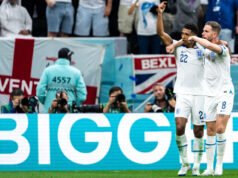