Liverpool Latest News .com
Home LFC Hoodle – Picking Henderson For The Euros Could Be A Risk 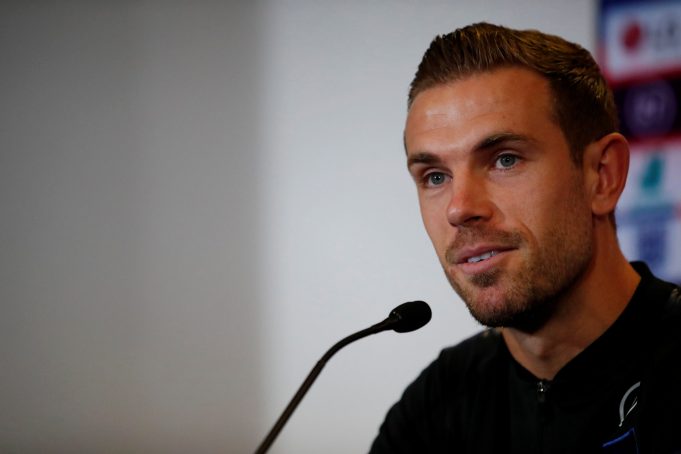 Jordan Henderson’s selection for England has receieved a fair amount of flak in the weeks leading up to the 2020 Euros.

Gareth Southgate picked the Liverpool captain despite him suffering a hamstring injury three months ago.

Even former England boss Glenn Hoddle marked Henderson’s selection as a risk considering the other players who were dropped.

Speaking at a Betfair event, Hoddle said: “Henderson has been brought into the squad and I think it is a risk.

“But I can see Gareth saying he needs someone with that experience who can settle people off the pitch. What happens off the pitch is not as important but it is massively important.

“For that down time when you’re not training, having that experience around is key, and if you haven’t got that to lean on and watch it can be tough.

“As a younger player you watch the older players and how they react and deal with it.

“That’s why someone like Thomas Muller coming back into the German squad will be invaluable, or Karim Benzema at France. There are always those conundrums.”

Henderson has bounced back plenty of times in his career and holds a lot more experience than some of his other midfield teammates. Even if he does not play in the tournament, his presence in the dressing room will be a huge boost for England. 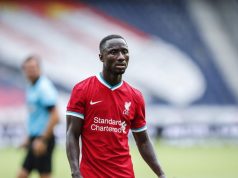