Could you actually believe that Liverpool once entertained the possibility of selling Steven Gerrard to Chelsea?

Former Red, Danny Murphy revealed just how the events unfolded after the 2004/05 season.

Gerrard felt he did not receive the respect he deserved from Liverpool’s then-manager, Rafael Benitez. The Spanish head coach would have been more than happy to cash in on Gerrard. There were talks of Chelsea offering up £40m for the midfielder but eventually, he ended up staying.

Murphy told Talksport, “Well I had my own problems because I was leaving (he later joined Charlton Athletic)! Rafa (Benitez, the then Liverpool manager) came in and he needed money. He wanted to revamp the squad, so he had to get some players out and some players in. Normal.

“When you’re part of the collateral damage, it hurts. But Stevie should never have been part of the equation and he was for a while.

“Chelsea offered £40 million and Rafa told Stevie that he’d rather have the £40m than him stay. So he put Stevie in a bit of a predicament. He didn’t quite think that one through and backtracked on it, hence the fact that Stevie ended up staying. I think he even apologised to him.

“I think he felt he had no choice (but to leave) at that point. But the overwhelming support from the Liverpool fans and the closer it got to him leaving, I think the reality kicked in. On that occasion it was thrust upon Stevie. He didn’t ask for a bid to be made and he didn’t ask for Rafa’s response.” 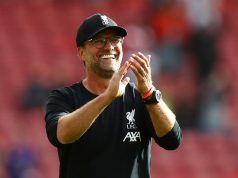 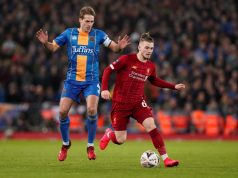 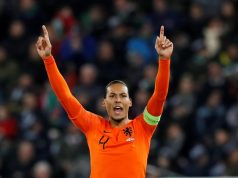 Harvey Elliott explains why he refused the chance to meet Sergio...