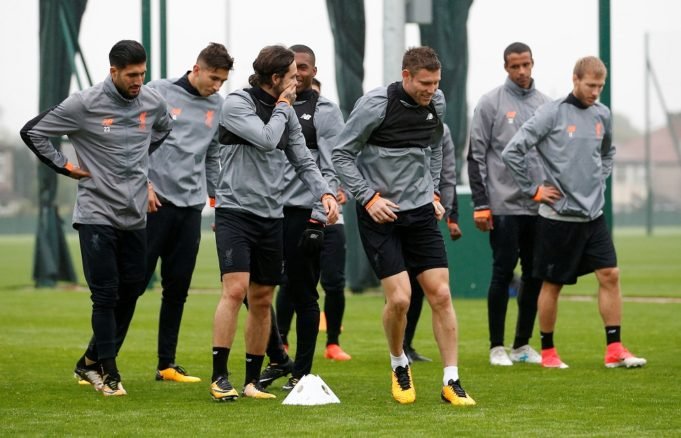 Duo cleared to play the final against Real Madrid

Liverpool will play Real Madrid in the Champions League final on 26th May and have received huge boost ahead of their most important game of the season.

Emre Can and James Milner have been cleared to play in the final. The two midfielders had been fitness doubts for Saturday’s Kiev showpiece, but Jurgen Klopp has revealed they will both be fit to play.

Can suffered a back injury against Watford earlier in the season and has been sidelined for 2 months. It was initially feared that he will miss the rest of the season but the German has made a comeback from the injury and was back in training on Monday.

The midfielder’s contract will expire at the end of the season and has been linked with a move to Juventus but Klopp claimed that he could be an option for Saturday’s match.

“Millie was clear [he would be fit] and Emre is a surprise,” Klopp told Liverpool’s official website as quoted by Goal.

“He [Can] told me he would come back, try this and that and then we would talk to people. We thought it would be difficult, but he came back and from the first day it was like, ‘Okay, that looks good, how do you feel?’, ‘Very good’ and then the next day ‘very good’ again.

“Now he trains completely normal. He’s a nice option and that’s why he is with us.”

Read Also: Liverpool advised to snub Emre Can in the Champions League final