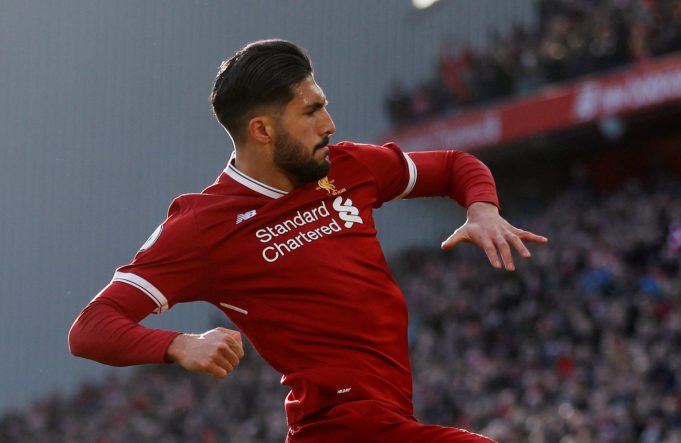 Emre Can joins Liverpool training camp in the hope of being fit for Champions League final.

Emre Can has travelled with his Liverpool team-mates to a training camp in Marbella as he attempts to return to fitness before the UCL final against Real Madrid.

The midfielder remains an outside bet to play against Madrid in the Kiev final on 26 May but his fitness will be monitored during the squad’s time in Marbella before a decision is made on whether he can return to full training.

Can is widely expected to leave this summer when his contract expires and might have played his last game for The Reds.

The German international was omitted from Joachim Low’s provisional 27-man World Cup squad, which was announced on Tuesday.