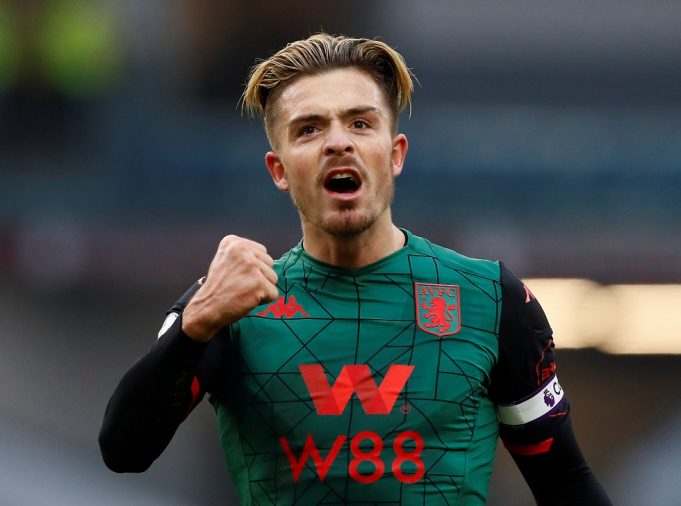 Aston Villa’s Jack Grealish has been backed to walk into the Liverpool starting XI.

The Englishman has now scored 6 goals and furthered 5 assists in 20 Premier League appearances this season.

Many teams have drawn links to Grealish with Aston Villa trying to fight off relegation this season. Pundit, Andy Gray told beIN SPORTS, “I know he’s a Villa fan, his family are all Villa fans, he loves the club and he loves being captain. But Jack’s 24 now and I think there is a decision coming at the end of this season. And I hate to say it, but I don’t think he’ll be there in August.

That is high plaudits for the Aston Villa midfielder but it is hard to justify these comments. Jurgen Klopp has won the Champions League with his current crop of midfielders and seems set on lifting the Premier League trophy this season as well. He has also just added another creative outlet in Takumi Minamino this January. Is Grealish really better than all of them?