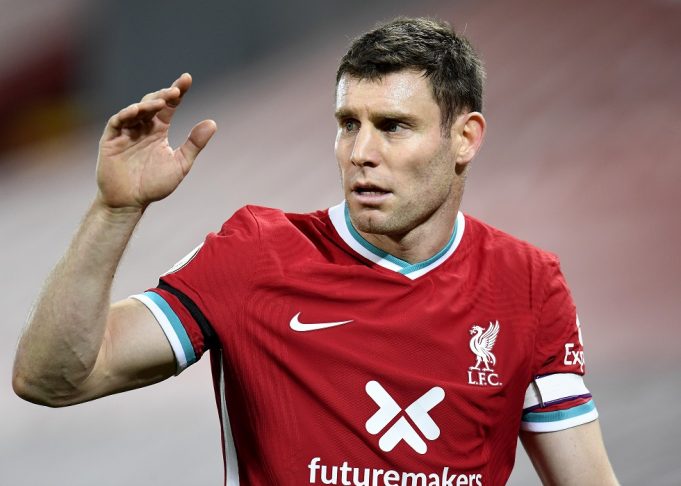 Gary Linekar admitted he was wrong to support the introduction of VAR early on.

After Liverpool’s 1-1 draw against Brighton & Hove Albion, both Jordan Henderson and James Milner voiced their frustration with the refereeing system. Andy Robertson’s kick on Danny Welbeck awarded Brighton a late penalty with which they drew level.

Milner tweeted afterwards, “It’s ‘clear and obvious’ we need a serious discussion about VAR. [I’m] sure I’m not alone in feeling like they are falling out of love with the game in its current state.”

Liverpool had two goals ruled out by offside from Mohamed Salah and Sadio Mane. Salah’s was by very close margins but he assisted Diogo Jota to the opener.

Gary Lineker tweeted in agreement with Milner, “Absolutely. I was very pro the idea originally, but happy to admit I was wrong. It’s actually changed the sport and certainly not for the better.”

There is a controversy regarding VAR almost every week now. Pundits, Michael Owen and Owen Hargreaves agreed that the decision might not have been given if it was not viewed in slow motion by the VAR referee.