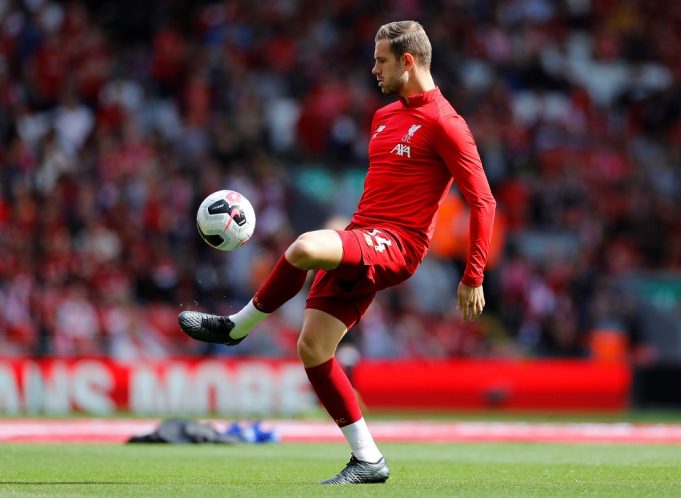 Gareth Southgate has faced backlash for picking Jordan Henderson and Harry Maguire in the 26-man England squad for the Euros.

Henderson has not played since February due to a groin injury.

Maguire has missed three weeks with an ankle sprain but is much closer to being ruled fully fit. Former Tottenham midfielder Jamie O’Hara still criticized the decision for picking the duo based on seniority.

O’Hara told talkSPORT: “What are we doing, as a country, taking injured players? You can’t take players to major tournaments who aren’t fit.

“At the moment, we’ve got cheerleaders. We’ve got Harry Maguire and Jordan Henderson.

“Great players, love them both. If they’re fit, they start. If you ain’t fit, you can’t go mate! Simple as that.”

Henderson played a key role in England’s semi-final run in the 2018 FIFA World Cup. He was the main creative presence in midfield and will likely do the same in the upcoming tournament.

Other than the Reds skipper, England have much younger options in midfield like Declan Rice, Kalvin Phillips, Mason Mount and Jude Bellingham.