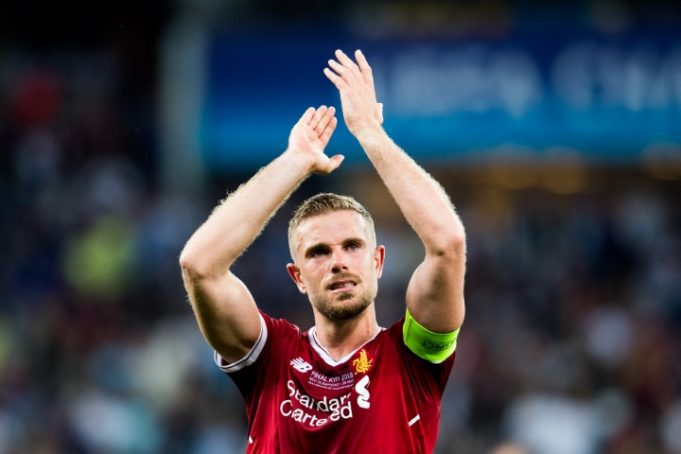 Jordan Henderson was one of the first captains to speak up against the European Super League.

The statement read, “We don’t like it and we don’t want it to happen. This is our collective position. Our commitment to this football club and its supporters is absolute and unconditional. You’ll Never Walk Alone.”

Liverpool’s exit from the ESL plans came with all other Premier League sides also sharing the same decision. Jurgen Klopp condemned the decision as well, right alongside the fans and former players of the club.

“The team has nothing to do with it,” Klopp said. “I don’t like it and I don’t want it to happen.”