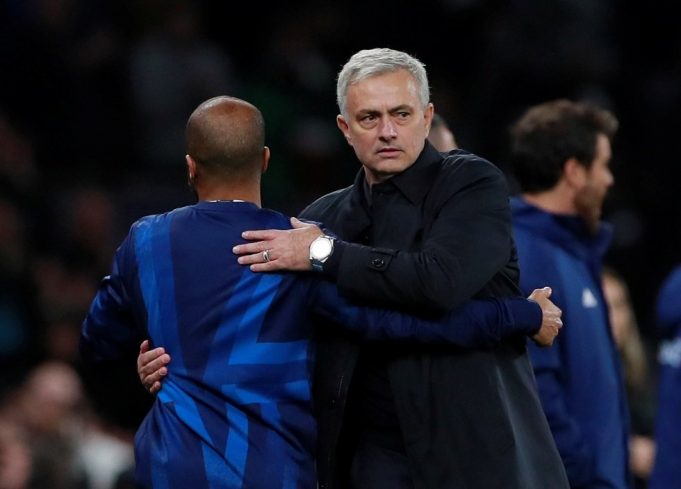 Jose Mourinho had silenced Vincent Kompany back in November when a debate about Liverpool’s title chances arose.

Kompany was pretty confident at the time that Manchester City would not concede the Premier League trophy that easy even if they were only 6 points behind.

In his defence, many felt the same way but Mourinho did not. He explained exactly why Liverpool had a fair shot at overthrowing City as the English champions. Right before the 3-1 Liverpool win over City, Kompany said on a Sky Sports panel, “In this case, if you look at the last decade or so, there have been numerous times where Liverpool were top of the league and there were numerous times where City were behind as well…”

The former Manchester United boss continued, “They were not the best, they were there, they were almost there, but you were the best team, in this moment I don’t think there is that difference in power.

Eventually, Mourinho’s words proved to be true as Liverpool went on to win the Premier League title while Pep Guardiola’s City continue to slip below with 7 losses to their name.