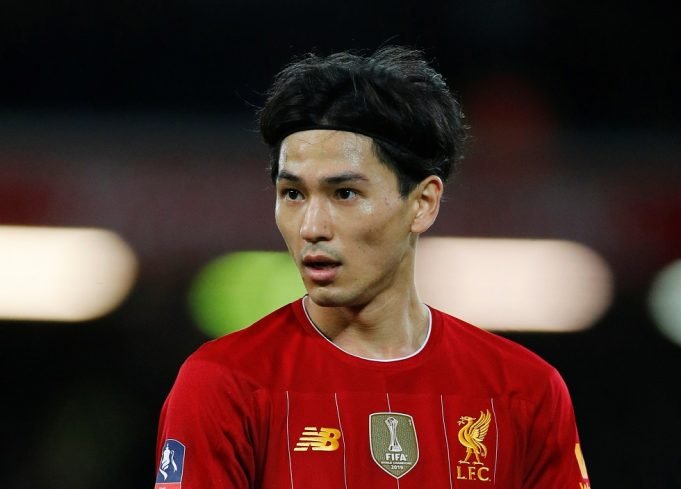 Jurgen Klopp has high hopes for Takumi Minamino at Anfield.

The midfielder got his first goal for Liverpool after signing for them in January for €7.5 million. He equalized in the Community Shield from close range and led them to a penalty shootout.

Eventually, Liverpool did lose the tie 5-4 on penalties but Minamino will be pleased to get off the mark for his new club. The Japanese international still has to prove himself to the fans. Klopp has backed the 24-year-old to succeed at Merseyside.

He said, “He didn’t score a goal [before], but had situations and was close in plenty of moments. That helped of course. The shape he is in is obviously good, I think everybody could see when he came on. Then, the goal is more or less the logical step after performing on the level he performs now, especially in the pre-season. I am very pleased for him; it was very important for us to stay in the game and for him, just to make this first important step.”

Klopp added: “He can have an impact, that’s why we signed him. That’s easily said. I don’t want to put, after one or two really good performances in the pre-season, massive pressure on his shoulders that there’s absolutely no need for.

“We have a good football team and it’s difficult to come into the team anyway. But he is a player who is really useful for us, let me say it like this. It was not only the goal today. He is in between, he is really good in small spaces, his first touch is exceptional, then his decision-making between the lines is really quick. That helps as well.

“So, yes, he can be a real player for us – that was always clear. He came in in the most difficult period of all our lives, I would say, and had to adapt to different things, being alone in England in the lockdown and all that stuff. That’s all not something that’s nice. But he dealt really well with it because he’s a super professional. So I’m really pleased for him that he could score the goal today and that’s another big step for him.”