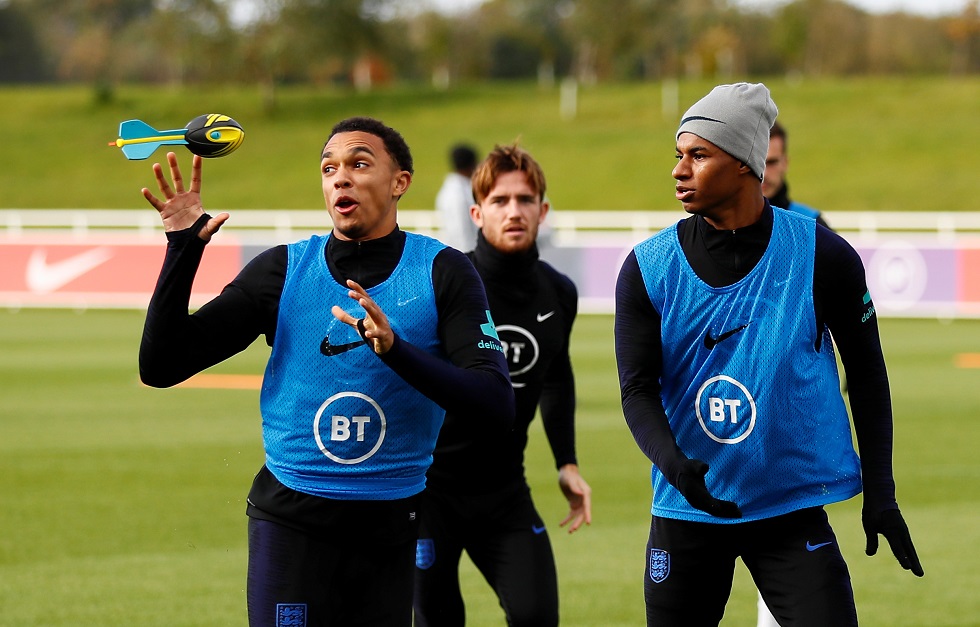 Jurgen Klopp has called Trent Alexander-Arnold a great role model ahead of his 100th appearance.

The Englishman has turned into one of the world’s best fullbacks after being handed his debut three years back.

“He is so young and already so experienced. A wonderful story for different reasons,” Klopp said at his pre-match press conference. “I know in Liverpool everybody is desperate to have a scouse hero making his way to the first team.

“I think he said when he made his first appearance ‘okay it is good, great wonderful but it’s not about having one game, it’s about getting 100’. That is what he said.

“Now we can talk about that. I wish for him that he can stay healthy, fit and the future is bright. For us, that is how it is. A fantastic story, a great role model and the way he deals with that role is sensational. He is relaxed about that but feels responsible for that. It is really a pleasure to work with him. That is the best thing I can say about the player.”

Having rested all of his first-team players in the 5-5 Carabao Cup match against Arsenal, Jurgen Klopp is expected to recall all of his starters for the game against Aston Villa tonight.