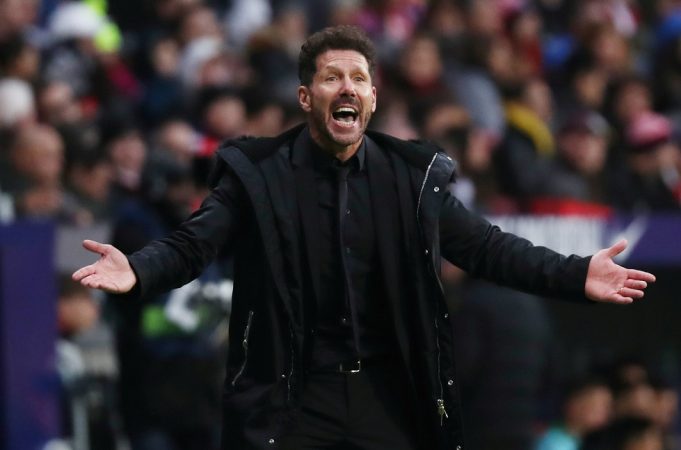 Jurgen Klopp was unhappy with the “type of football” Atletico played to eliminate Liverpool out of the Champions League.

The Reds crashed out after a 2-3 Anfield defeat, ending the round of 16 tie with an aggregate scoreline of 2-4.

“For the score to go 2-1 was not cool, it was a blow but it’s not a big problem. The second goal was a bigger problem,” Klopp told BT Sport.

“After the second goal, the legs were a bit tired. Everything that looked really natural in the first 90 minutes became a bit stiff. The crosses did not have the same quality We wanted the first time crosses like for the first goal, which was brilliant and the boys forget to do that.

“I’m completely happy with the performance. What can I say? It’s so difficult to play against a side like that. I don’t understand with this quality they have to be honest why they play this type of football. It’s right, the winner is always.

“When I see players like Koke, Saul, Llorente, they could play proper football and not stand in their own half and play counter-attacking football. They beat us, that’s how it is and we accept that of course. Congratulations to them. It doesn’t feel right tonight. I realise I’m a really, really bad loser.

“Especially when the boys put such an effort in a game. Not just two players but with two banks of four and two strikers in front of them. They didn’t even have counter-attacks. They were just brilliant. We have to accept that we concede three goals but the game can decide this.

“We know in the last two years we had some lucky moments in the Champions League, you have to, to reach two finals, but today it was everything was against us in the decisive moments.”

“I’m searching for the right words. Our main mistake was to not score the second goal five minutes earlier. We scored it in extra time and not in the 90 minutes.

“The 90 minutes were exceptional, the boys played a wonderful game. You saw all the goals we conceded you should not concede them. We lose in a specific way, it’s always different but it’s difficult to explain those goals to be honest. We will come again and go again but now we are out.” 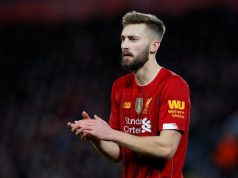 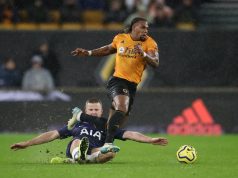 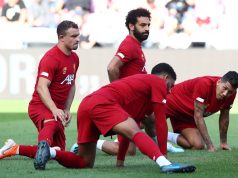