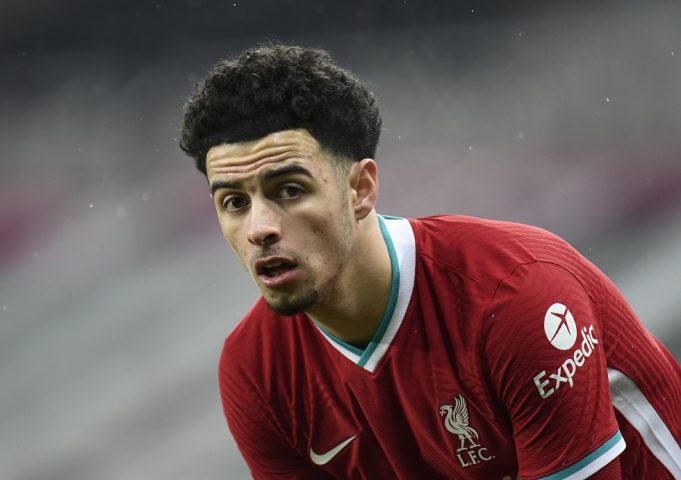 Curtis Jones put in a powerful display against Sheffield United.

Jurgen Klopp has been forced to play the academy starlet with Fabinho and Jordan Henderson pushed out of midfield duties to defence.

Jones helped the Reds to a 2-0 win with his masterful control and penetrative runs, always questioning the Sheffield defence. Speaking about the youngster, Klopp told reporters, “There is a lot to come from Curtis. The potential is exceptional.

“We had a lot of talks this week, video sessions as well and we showed him just that he has to be more in these decisive areas because he’s very good with the ball, his control is good.

“He controls the game really, keeps the ball – that’s all really good – but a player with this quality we need him in finishing situations as well tonight. It worked out really well, so happy about that.”

Jones is still developing and could see his minutes drop once senior players start returning. However, his versatility and composure has certainly placed him in the good books of Klopp.

Players like Xherdan Shaqiri and Alex Oxlade-Chamberlain are struggling to win minutes over him right now. Even Naby Keita will have a hard time breaking through unless he proves himself to be better.