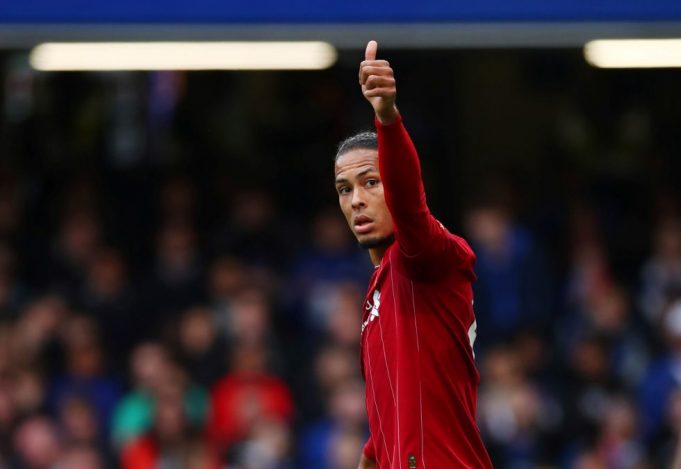 Jurgen Klopp is still banking on his senior players to have an impact.

Virgirl van Dijk and Jordan Henderson are both out injured at the moment for Liverpool.

Both captains are integral to this Premier League-winning Reds side. Van Dijk is out for the season and Henderson is currently nursing a groin strain.

Klopp said, “They all have to be influential, that’s clear with so many injured players not available in the moment and most of them are leaders in this group.

“They are here doing their rehab, Hendo is not here yet but Virgil, Milly, Joe, Joel, they all have to be influential. In the moment Hendo is back, he has to play this role while doing his rehab.”

On the top four, the Reds boss added, “Big challenge of course. You only have to look at the points, it’s not too far off but it’s still a distance.

“We don’t have to talk too much about that, the only thing we have to do is to try and win as many games as possible. That’s what we do, then we will see at the end of the season, but of course it’s a challenge.”