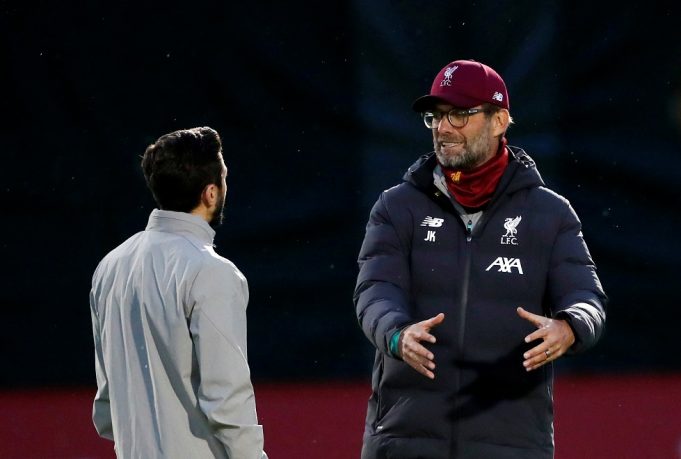 Jurgen Klopp does not feel the need to tell his players why they are being dropped from the starting lineup.

Liverpool have a gruelling schedule on their hands this month with the Premier League, Champions League, Carabao Cup and FIFA World Cup to worry about.

This means star players will get benched from time to time but Klopp does not need to explain his decisions to them. He said after the 0-3 win over Bournemouth on Saturday,  “For me it’s not too difficult, I only make the decisions and it’s done.

“I have a really smart group of players. They look at the schedule, they see that’s how it is. We carry on and need everybody.

“Today we had 14 adult players plus Curtis and Harvey. That’s our squad for today. The only players who are maybe back for Tuesday are Gini Wijnaldum and Adam Lallana to make it 16. If somebody in that small squad is concerned or angry that he’s not starting this or that game, I can’t help them.”