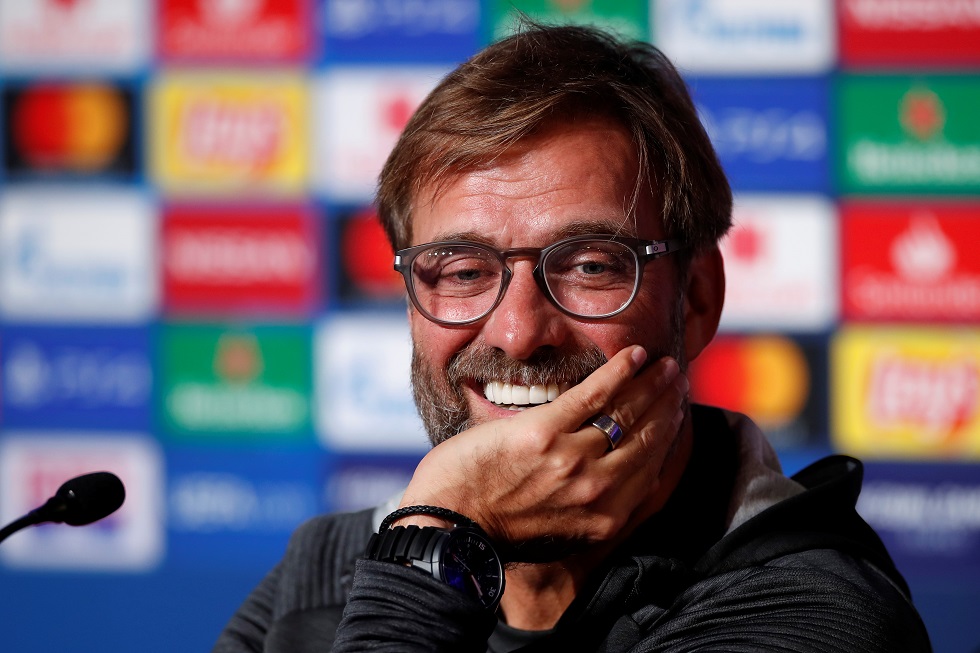 Jurgen Klopp was not surprised by seven Liverpool players getting nominated for the Balon d’Or list in 2019.

Klopp said, “I am not sure who is not on the list from our boys! It is nice. We have had so much attention and reward for the things that happened last year and that’s all good. There is one more big day and then last season is closed.

“The boys deserved it. It is the big one and I am not sure it happened too often that seven players from one club were on the shortlist and that’s good. In the end, someone will decide it. It’s nice and it’s what the boys deserve for the season they played last year.

Five Manchester City stars – Raheem Sterling, Riyad Mahrez, Kevin de Bruyne, Bernardo Silva and Sergio Aguero have made it into the shortlist. The winner is due to be revealed in Paris on 2 December 2019.