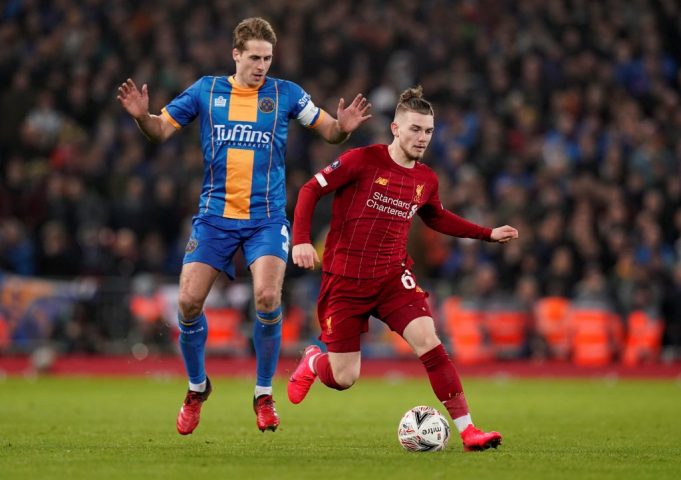 Liverpool’s Harvey Elliot is currently excelling in the Championship.

Currently, on a season-long loan at Blackburn Rovers, the teenager has come into life with 5 goals and 11 assists in 33 appearances.

Elliot became Liverpool’s second-youngest player to take the pitch last season. Subsequently, he was loaned out in the summer to aid his development. He is still only 17 and showing glimpses of future stardom.

Elliot is crafty on the ball, has good technical ability and is looking to fit the mould of Mohamed Salah as a forward. He has all the tools to break into the Liverpool side in the future but only if he develops well. Klopp is pleased with what he has seen so far.

The Reds wasted no time in splashing £4.3m for Elliot, a record fee for a then-16-year-old. They saw his potential in a Fulham jersey and believes he could be their starting forward in the future.

Klopp has publicly sung his praise for Elliot. The left-footed winger has mostly played down the right flank at Ewood Park but is capable of playing centrally or even on the left. He is currently an England U19 international but could make the step up to the U21s soon.