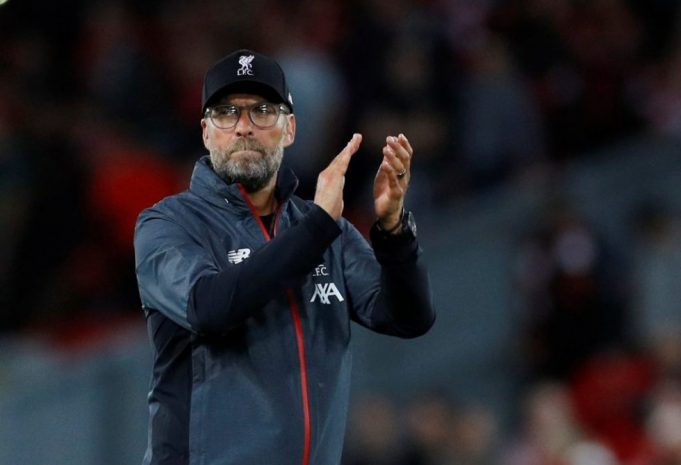 At least that is what one would expect after a manager delivers Champions League and Premier League trophies to a club.

Liverpool have fallen from their perch quite a bit in recent times owing to injury troubles. Klopp has run out of ways to adjust with his players dropping like flies at the moment. Now, the Reds are firmly in a battle for a top four finish.

“If Jurgen Klopp gets his players back from injury and they are still playing in this poor form, then questions will continue to be asked, but what is currently going on has nothing to do with the manager,” Reds icon Barnes, speaking in association with BonusCodeBets, told Goal.

“Liverpool aren’t going to win the Premier League this season and Jurgen Klopp’s position as manager is not under any pressure.”

The Reds take on Leicester City next in the Premier League on Saturday.