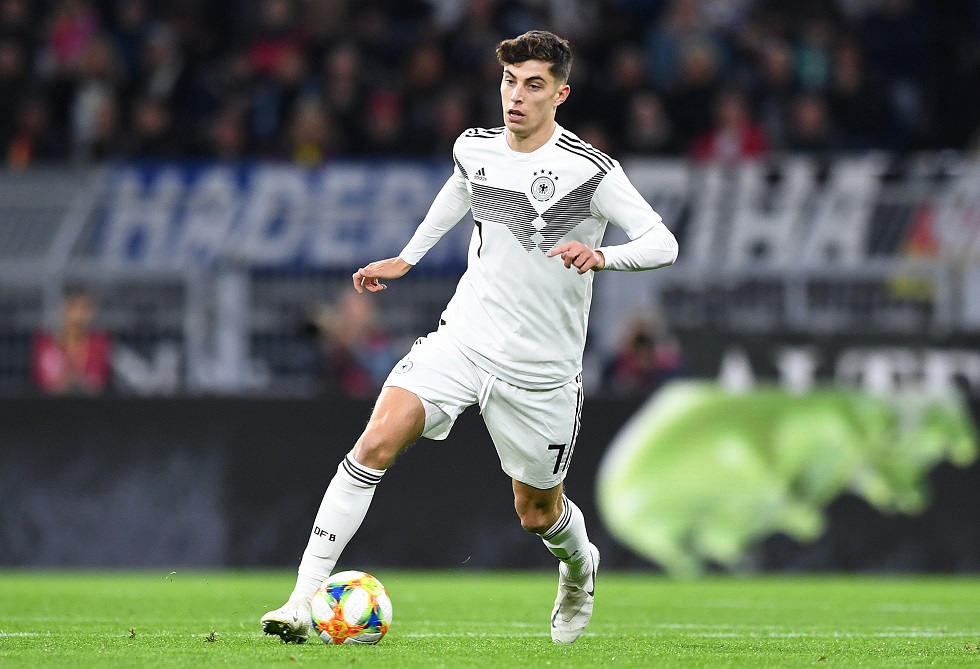 He has also broken through to the German national team and is being scouted by a number of top European outfits. Among the Premier League sides, the two biggest names are Liverpool and Manchester United.

Ole Gunnar Solskjaer is desperate need of a creative midfield head while the Reds are simply trying to add to their riches. Speaking up on the attention he has been receiving, Havertz told Marca, “They’re probably the biggest club in Germany and there are many players that were very successful at a young age that went there. Therefore, I get linked with Bayern, but we’ll see what happens.

“There are players that want to stay close to their family and others say, ‘I want to live in another country’. There’s something clear: if you want to be a star in Germany, you can’t go wrong with Bayern

“I think I’ve picked up enough international experience at Leverkusen. I know the rhythm of these international matches and I’m confident that I can go abroad at any moment and play at clubs outside of Germany.

“For the moment, I want to have a good season. Afterwards, we’ll see.”