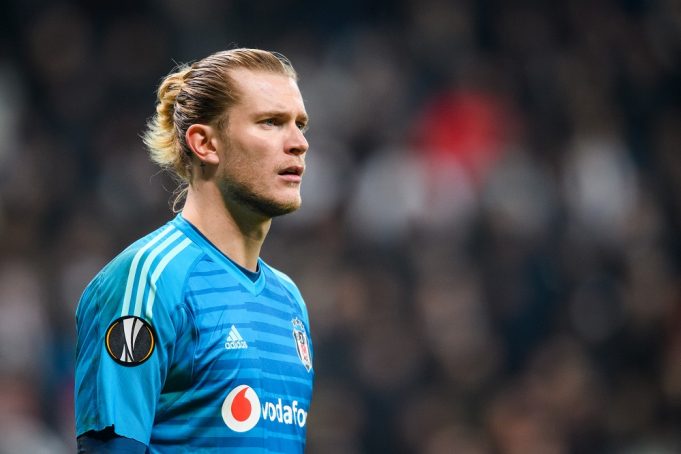 Goalkeeper Loris Carius is unlikely to play for Liverpool again. The Anfield club are really unhappy with how Besiktas behaved in the situation with the German goalkeeper. Кarius, who gained worldwide fame with the failures in the 2018 Champions League final, was sent on loan at Besiktas.

The Istanbul team did not pay his salary all year, but at the same time, Liverpool did not count on his services. He terminated his loan deal 2 days ago.

“Hi everyone, today I terminated my contract with Besiktas,” Karius wrote.

“It’s a shame it comes to an end like this but you should know that I have tried everything to solve this situation without any problems. I was very patient for months telling the board over and over again. Same things happened already last year. Unfortunately they haven’t tried to solve this situational problem and even refused my suggestion to help by taking a pay cut.

“It’s important to me that you know I really enjoyed playing for this club a lot. Besiktas can be proud having such passionate fans behind them always giving amazing support.

Karius will not be included in the squad for the rest of the season, even if there is such a possibility.

In addition, it is likely that due to the current situation, the German will not be allowed to train with the team.