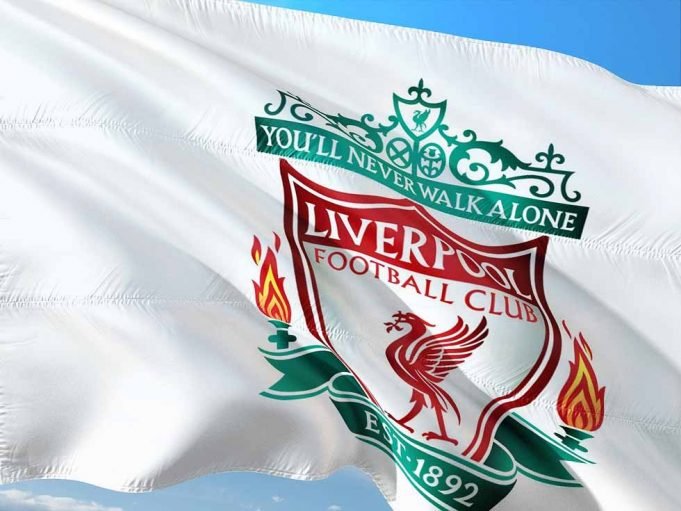 Kewell was talking in an interview with Optus Sport.

Former Leeds United star Harry Kewell has opened up on his controversial exit from Elland Road.

The Australian claimed he had ‘no choice’ in the matter. He left the Whites in 2003 after making 232 appearances and scoring 61 goals. He signed by Liverpool for £5 million.

Kewell said in an interview with Optus Sport, “There is always going to be speculation but I will say the truth.”

“I had no choice, I didn’t have a contract, so I don’t know what people were implying or saying. But if a club doesn’t offer you a contract then what can you do?

“I have given good service to the club. You didn’t pay anything for me. You took a gamble. I have given you some good years, I have enjoyed it. You are not offering me a contract so I will fight for myself. And I had the final say.”