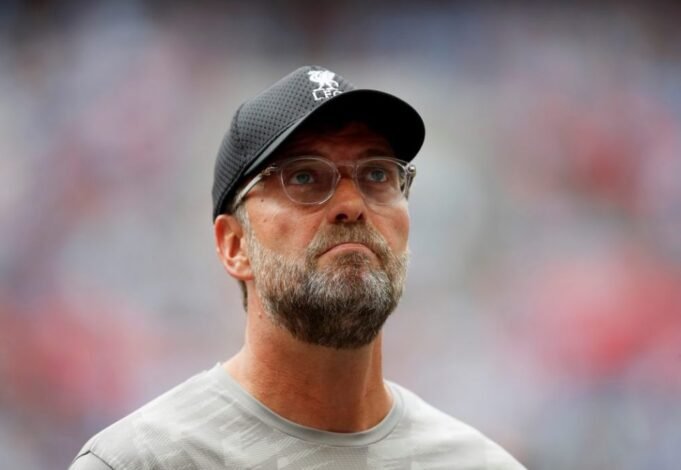 Liverpool ensured the Premier League title race remains alive for the last round of fixtures.

After securing a 2-1 victory over the Saints, Klopp’s men reduced the gap to just one point. The Reds ensured the title race remains alive for the last round of fixtures.

Klopp’s side have to secure three points against Wolves and also hope that City lose against Astom Villa. If it happens, Liverpool will win the title by two points.

“Of course, (winning the Premier League title) is unlikely because City play at home against Aston Villa, who play only on Thursday [against Burnley],” Klopp spoke to BBC Sport.

“But it is football. I think the time when City became champion [in 2019] it was because of 11 millimetres. If someone wants us to be champion then we have to win first and Aston Villa need to get a point at City. It is possible, not likely but possible. That is enough.”

Liverpool have already lifted the League Cup and the FA Cup, as well having the Champions League final against Real Madrid still to play on May 28.

While talking to Sky Sports at St Mary’s, captain Jordan Henderson also said, “The aim was to take [the title race] to the end. We knew it would be difficult. A lot of changes. The lads were brilliant. They kept going right to the end and got the reward.

“We’ve done that really well all season, the lads who haven’t played as much as they’d like took their opportunity. You need everyone in a Premier League season. We’re so used to it. We’re constantly in ‘cup finals’ every game. It’s normal. You get on with it.

“We can all celebrate or relax at the end of the season after the Champions League final.”