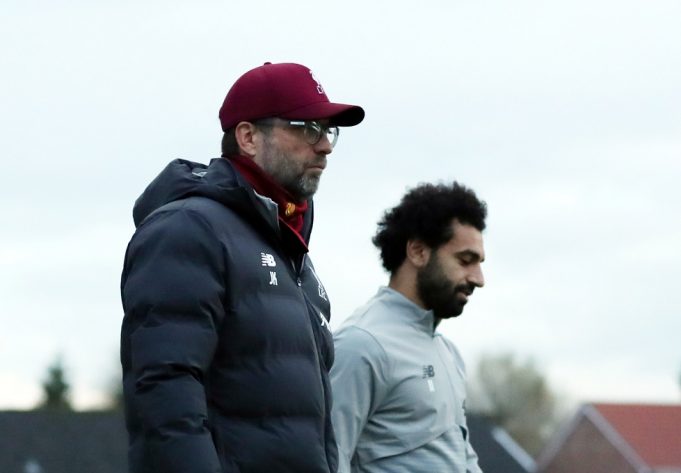 Liverpool coach Jurgen Klopp has said it would be unfair to cancel the 2019/20 English Premier League without being named champions.

The German coach who leads the “Reds” thinks that there should be a champion and that it is best to find that out on the field.

The Liverpool manager says it would be unfair to cancel the strongest English league.

– Some people offer to cancel the season, but we have already passed 76 percent of the way. People want to take advantage of the situation and cancel it, but it’s not fair to do that. Liverpool are convincingly leading the table. We have to become champions, Klopp said.

After 29 rounds in the English Premier League, interrupted due to the coronavirus pandemic, Liverpool is the leader with 82 points. The closest competitor of the team from Merseyside, Manchester City – has 25 points less.