Liverpool boss Jurgen Klopp has revealed that he does not care about sending a message to title rivals and only wants to win the games in his hands.

“It is exceptional to have 37 points after 13 games,” he said after the triumph at Selhurst Park. “You can’t have them by winning brilliant games every time.

“We had a couple of them but you can’t always win them. We aren’t here to send messages; we just want to get results.”

“I’m not surprised by how the game went,” the German added. “We know it’s a tough place to come; the atmosphere is good. They don’t give up.

“We knew at half-time that we had to do better. We weren’t brilliant but we were ready to fight for the result.”

“Mo is all good,” he said. “He couldn’t train for nine days. [Friday] was the first time at 100 per cent, so we had then to make the decision of whether we started him or not.

“We didn’t start him; we wanted to bring him on as you probably saw but then we scored. So, we could rest him. That’s really good and Wednesday he will be back.” 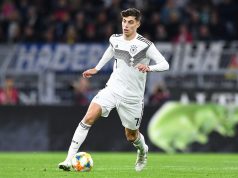 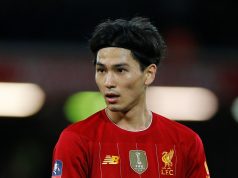 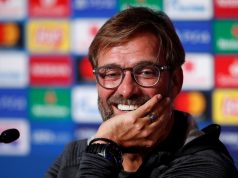