Liverpool Latest News .com
Home LFC Klopp pushes us to give everything every time – Alisson 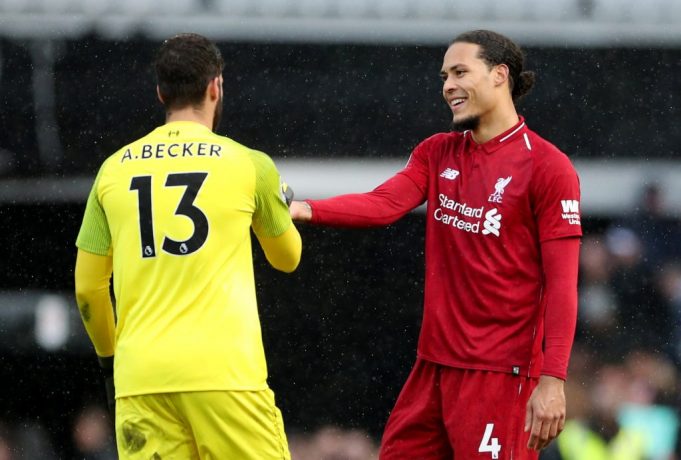 Alisson revealed just how determined Jurgen Klopp was to pump up his players every game week.

Liverpool managed to lift their first Premier League trophy after a wait of 30 years. Alisson believes the manager was the central force behind the club’s recent success.

He told ESPN Brasil’s Bola da Vez program, “This was one of the most exhausting seasons I’ve ever had. I don’t know if it was due to the pandemic, the longer season… It was also one of the seasons I played less games because of injuries. We got out of the Champions League early, but I think this exhaustion comes from just giving everything we have every time. Klopp has a great portion of that, just telling us what the main objective is.

“We also care about how we are going to get to that objective — training, just how he manages our training sessions. He trusts us to do what he wants us to do, on not only training sessions but also a day-to-day basis. He is a passionate guy and he shows that. He wants to win and make Liverpool an even greater club.”

Liverpool were on a one-horse race for majority of the campaign after finishing only a point behind the winners last season.