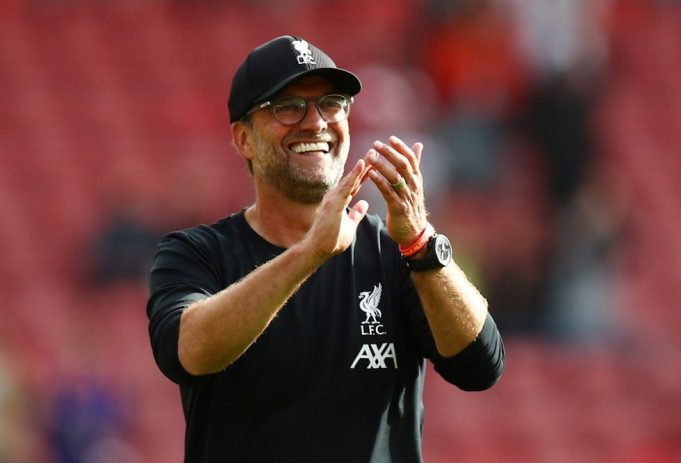 Klopp has insisted he may hand a new role to Neco Williams.

Liverpool manager Jurgen Klopp is considering a positional chance for Neco Williams. Klopp has insisted he may hand a new role to the Welsh international after ruling out a loan departure.

Klopp said, “We are really short of players. The last thing I’m thinking about is who could go on loan in the winter.”

“In Neco’s case, I can 100 percent understand that my colleague from Wales [Page] said he thinks it would make sense that they play.

“But they are nearly qualified or can qualify for the World Cup with a lot of players who are not first choice in their teams.

Klopp feels that a loan exit may not be the best choice for Williams. He added, “Just going on loan, you never know where they will end up – not Neco, but in general.

“First and foremost you have to make sure you fight where you are, because if you don’t sort your problems where you are, you will carry them with you to the next club as well.

“I’ve said before, it’s not easy to be first-choice player constantly at Liverpool, we have a really strong squad.

“But Neco is developing, Neco is improving, and that’s why Neco could play how he played for Wales. Not only against Belgium, but as well against Belgium. That’s it.”

Kloop added more in his statements, “I’m not sure if right-back really is [his] natural position, but then [if it is] there’s Trent Alexander-Arnold.

“But Neco, I saw images of his performances [for Wales] and he did really well, especially offensively, big chance against Belgium in the last minute or so.

“It’s all about pushing. That’s what he’s doing, so he’s not doing anything wrong. Then it’s about opportunity coming up.”