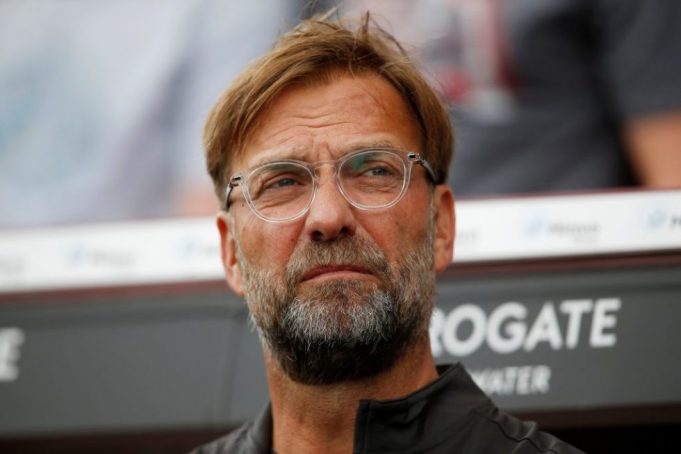 Liverpool boss Jurgen Klopp stands by his clash with Arsenal boss Mikel Arteta. Liverpool defeated Gunners on Saturday night and both managers were involved in a clash following a tussle between Sadio Mane and Takehiro Tomiyasu.

The Reds boss told reporters in his post-match press conference, “Actually it was not really a big deal but I have told all the other (media) so I have to tell you as well.

“The situation is that it was a completely clean situation, nothing happened. Two players jumped in the air, no-one touched each other like a foul and the bench for Arsenal is going for whatever.

“So I just asked ‘what do you want for that?’ There was no contact and it looks like everyone wants a yellow card [for Mane] and for me I am really sick of these situations where everyone tries to go for Sadio in these moments.

Jurgen Klopp: “I am sick of people going for Sadio. You may remember against Atletico Madrid, we had to take him off as he was on a yellow card.” #awlive [lfc]

“He is a physical player, obviously, but he doesn’t do harsh fouls. You might remember last year against Atletico Madrid, he was taken completely out of the game and he never did anything. He got a yellow card and then the ref was like this…against Atletico Madrid, we had to take him off (in 2020) and it’s just that was the situation.”