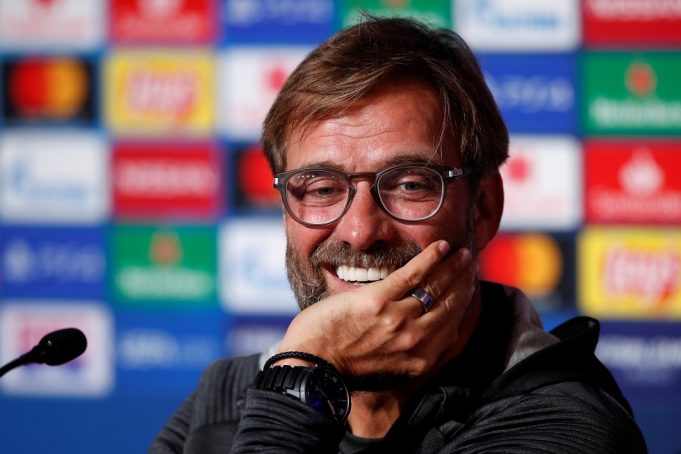 Liverpool manager Jurgen Klopp has given a real surprise to three fans of the “reds” who are in isolation due to the coronavirus and the operations that await them.

The German called them through the popular Zoom platform and made their difficult days at least a little easier.

Liverpool launched an initiative in March to help people during the pandemic, and Klopp gladly accepted to be part of the project.

The still-reigning European champions have released a video in which Klopp calls Darren Smyth, who underwent brain surgery last year and is currently in solitary confinement as he awaits another operation.

Smyth couldn’t believe it when he saw Klopp on the screen calling him for a beer after he recovered. The Liverpool fan revealed to the German that the last time he was at Anfield was in December 2018, when the “reds” defeated the city rival Everton with the goal of Divock Origi in the extra time.

“When Origi scored, luckily 3-4 fell lower,” Smyth said, while Klopp responded in his own style:
– And I ended up in the arms of goalkeeper Alison. We were in slightly different places, but the feeling was identical. That’s what football is all about. “Let’s be able to share such moments and never forget them,” Klopp told Smyth.

The German then called Noah Smallwood, a boy who suffers from a rare disease and called “Legg-Calve-Perthes” bones after the operation at the Liverpool training center.

“After the operation, you will come to our training center to play football and meet the players,” Klopp told him.