10 players who played for Liverpool and Manchester United

The Premier League has a number of top-notch games in store for the fans to savour. Yet, none matches the grandeur as that of Liverpool and Manchester United It’s a tale of two cities that runs way beyond just football, a rivalry rooted deeply since times immemorial.

While both United and Liverpool are historically the most successful clubs in England, it’s nothing short of a privilege to play for either of the two teams. Players bred by one of the teams have deep hatred rooted for the rival club and hardly think of even touching their shirt, let alone wear it and play for them.

The History Behind Liverpool and Manchester United Rivalry

The rivalry between the two goes back a long way. It started off as mainly an economic based rivalry back during the Industrial revolution. We weren’t kidding when we said it goes back a long way! Of course, from the factories, the rivalry came on to the field. Back in 1970-80’s, the Reds won 11 League titles and dominated the pitch. However, Manchester United toppled their record over by claiming the field for themselves in the 1990s as England’s biggest team – surpassing the Reds. No wonder there is so much tension between the two English giants.

Yet, there have been players who have represented both the sides in their lifetime. Let’s have a look at them.

10. Tom Chorlton Played For Both Liverpool and Manchester United

Tom Chorlton went down in history as the first player to play for both Liverpool and Manchester United. Following an eight-year career in the Merseyside where he made 117 appearances and scored 8 goals(all from penalties), he switched to Manchester United in 1912.

Unfortunately, he could never replicate his skills while playing for United. He made only 4 appearances for the Red Devils in two years and was eventually sold to Stalybridge Celtic.

Following the same path as of Tom Chorlton, albeit the other way round, Fred Hopkin hopped from Manchester United to Liverpool. The Englishman first joined United in 1919, scoring 11 goals in 74 appearances in two years.

In May 2021, Hopkin signed for Liverpool for £2800 under manager David Ashworth. At the Merseyside, he went on to stay for a decade, making 360 appearances for the Kop.

Liverpool manager Tom Watson signed Tom Miller for just £400 in 1912. Watson immediately took to Liverpool as a fish takes to water, settling down and becoming an instant hit with the Scousers.

He also helped Liverpool lift their first-ever FA Cup trophy just over two years later after his arrival. However, Miller suffered a setback when his career was cut short by World War I for four years. He later returned to footballing action again with Liverpool in 1919, banging 13 goals in 25 games and renewing his status as a fan favourite.

Soon, he caught the eye of Manchester United, who signed him for a club-record £2000 fee in 1920. However, he turned out only 28 times for the Red Devils.

Thomas McNulty started his career with Manchester United in 1949. He helped the Red Devils win the league championship in season 1951/52. However, he turned out only 57 times for United in four years.

McNulty then made a switch to Liverpool in 1954, where he stayed for four seasons. To think of it, the Englishman left United just before the start of the Busby Babes era.

Jackie Sheldon joined Manchester United in 1910 and stayed for three years at the club, making a paltry 26 appearances for the club. However, he did have a league winners’ medal dangling down his neck, as the Red Devils clinched the First Division title in 1911.

Liverpool manager Tom Watson yet again turned to Manchester United, this time for the signature of Sheldon. The Englishman signed for Liverpool in 1913 and went on to stay at the club for eight years. He made 147 appearances and scored 20 goals for the Merseysiders.

Phil Chisnall was the last man in history to switch sides directly between Liverpool and Manchester United. He started his career as a forward with Manchester United when Sir Matt Busby was at the helm. He made 35 appearances for the club and scored 8 goals during his time at the club.

With game time hard to come by, Chisnall switched United for Bill Shankly’s Liverpool in 1964. However, his fortunes didn’t improve their either, as he found competition for a first-team place in Ian St John, Roger Hunt, Ian Callaghan and Peter Thomson. Failing to cement his place, Chisnall was sold to Southend United after netting only one goal in six appearances for the Reds.

Allenby Clinton joined Liverpool in 1938 but never actually got a chance to represent the first team. Having joined the Scousers from local side Seaham, he left the club to join Manchester United a few months later.

Clinton went on to be a crucial player for Matt Busby’s side at Old Trafford. He helped the Red Devils clinch the FA Cup in 1947-48 season and also played a vital role in the league-winning 1951/52 campaign.

Clinton left United for Grimsby town in 1955, making space for a bunch of the Busby Babes to slot in and establish themselves. 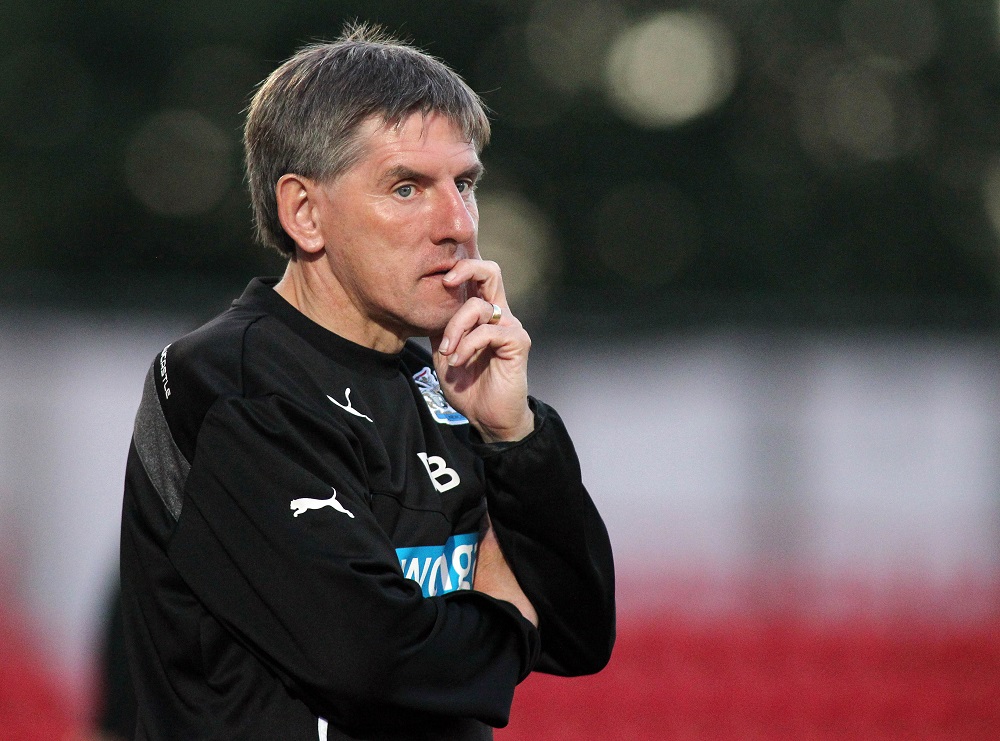 Peter Beardsley is one of the best strikers ever to have graced English football. He also had the privilege of representing both Liverpool and Manchester United, albeit he represented the latter only once.

Beardsley took a detour to Liverpool after leaving United, serving spells at Vancouver and Newcastle. At Anfield, the Englishman became an immense fan favourite, scoring 59 goals in his time with the Reds.

2. Paul Ince Played For Both Liverpool and Manchester United 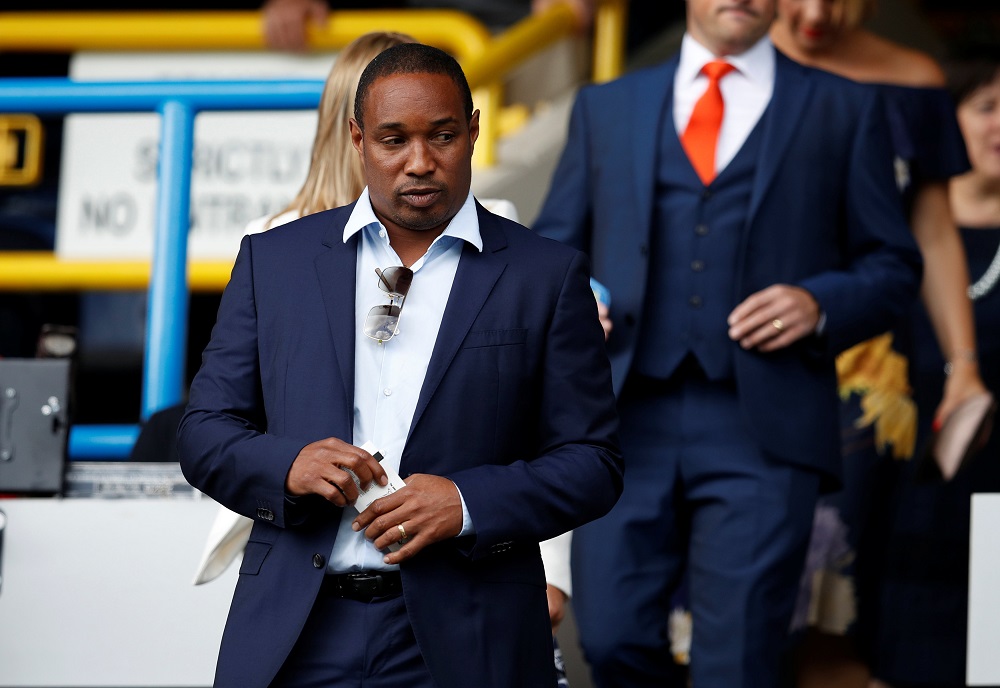 Paul Ince is the only player to have successful spells at both Liverpool and Manchester United. Known as one of the best full-backs in his times, the Englishman built that reputation when he joined United for just £1m. 281 games and 29 goals later, he had two Premier League medals and two FA Cup medals to boast about.

Ince left United to join Inter Milan, but things didn’t pan out well. He was offloaded to Liverpool in a £1m deal, where he successfully resuscitated his career. He netted 17 times in 81 games for the Scousers and also incurred the wrath of United supporters when he celebrated a goal against them in front of the Kop End.

Paul Ince also remains the only man to have captained both Manchester United and Liverpool. 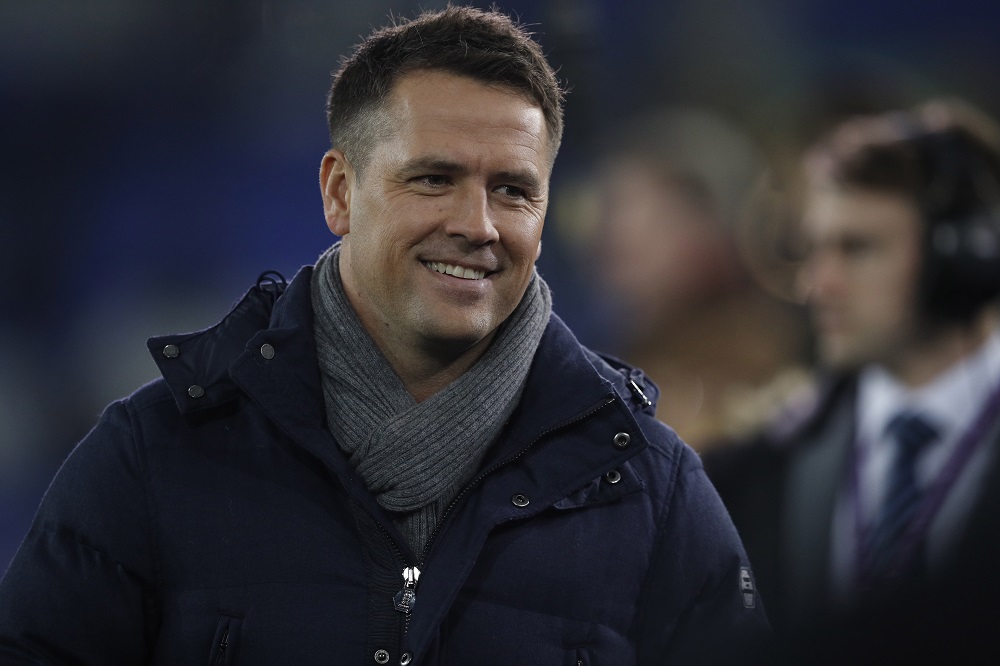 Michael Owen is the last English player to have won the Ballon d’Or. He clinched the most coveted personal accolade in 2001, after helping Liverpool win the treble. Following his exploits at Anfield, Owen joined Real Madrid, only to turn out as a shadow of his former self for Los Blancos.

After a failed spell at the Bernabeu, he joined Newcastle and stayed their for four years, before United came calling when he was a free agent. Owen scored 17 goals in 52 games for the Red Devils.

Apparently, Owen also won a Premier League medal with Manchester United, much to the ire of Liverpool players and supporters alike.