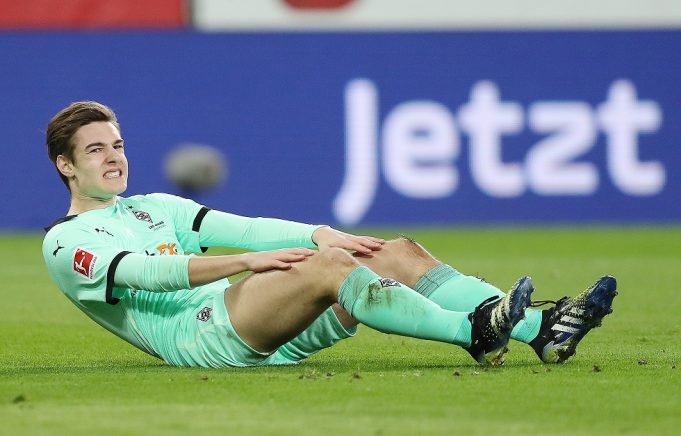 Liverpool are reportedly pursuing a deal for Florian Neuhaus.

Reputed journalist, Fabrizio Romano revealed that talks are underway over completing a deal this very summer.

Jurgen Klopp have recently bid farewell to Gini Wijnaldum and needs to replace him. Negotiations for Neuhaus is not expected to be completed straight away. Borussia Monchengladbach have no intention of selling unless the right offer presents itself.

Speaking on the Here We Go Podcast, Romano said, “Neuhaus from Borussia Monchengladbach, it is true there are a lot of rumours about him from Germany.

“It is true that they are pursuing the player, they are in touch with the agent but it’s not advanced yet between clubs. Borussia are still waiting to see what Liverpool want to do. But my feeling is that it is not a quick negotiation now, they need to wait a bit for Neuhaus.”

Neuhaus scored 5 goals and laid out 6 assists in the Bundesliga last campaign. That is certainly a skill set Klopp would like to add to his midfield. Wijnaldum was the highest-scoring midfielder for Liverpool last term with just two.

Neuhaus is overall impressive with possession, very fluid with his passing and can easily play his way out of tight spaces. He is an attractive prospect who is ready to take the next step in his career.