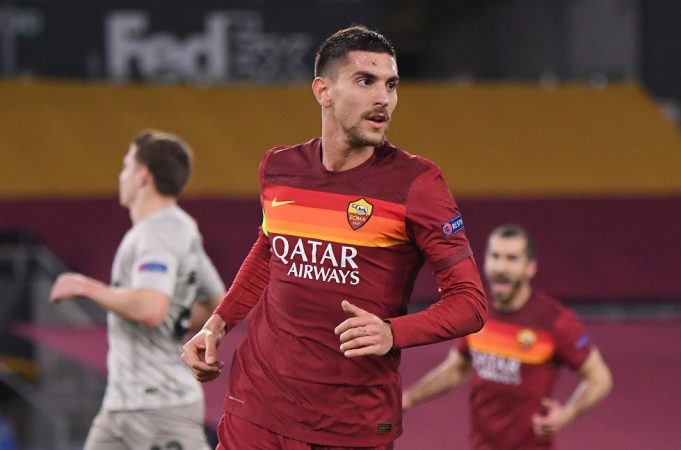 Liverpool could have a clear run at Lorenzo Pellegrini now that Jose Mourinho has taken charge of AS Roma.

The Mirror reports that Mourinho will be eager to stiffen up his midfield this summer.

He has his eyes set on players he has previously enjoyed coaching – Pierre-Emile Hojberg, Eric Dier and Nemanja Matic. Pellegrini is player who is more suited to Jurgen Klopp’s style of football. He is 24 now and has just one more year left on his contract.

The Reds can sweep him for just £25m, which how much his release clause is worth. Roma have not made any grounds on extending his deal or removing that clause from his contract. Klopp needs a replacement for Gini Wijnaldum and who better than one of Serie A’s best midfield talents to do so?

Liverpool are reportedly also keeping track of Udinense’s Rodrigo De Paul. Wijnaldum is bound to leave Merseyside after his contract expires this June. The Dutchman performs a very important role under Klopp and his departure will leave a huge gap for Klopp to fill.

Thiago Alcantara has done well since his arrival but he is player better suited in a deeper role. Naby Keita would be the right candidate for the job but he has done little to prove that he is worthy.